Jailbreaking Apple devices to be impossible with iOS 9 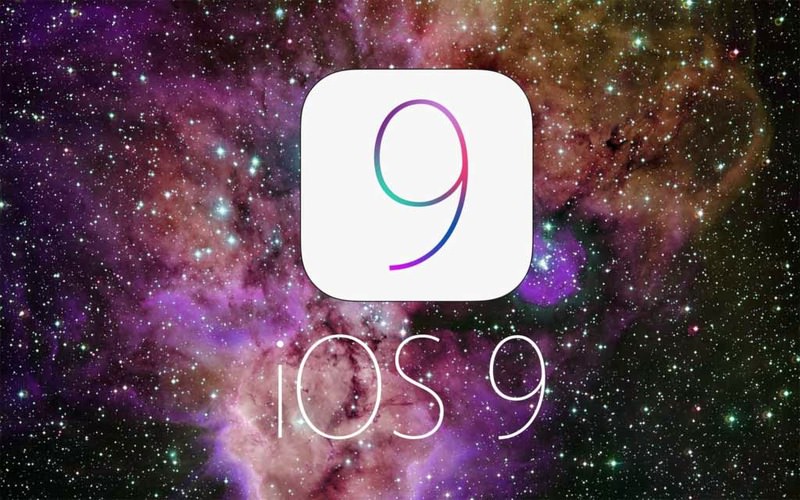 by Emre Başaran May 27, 2015 12:00 am
Apple has long struggled with "jailbreak" since the original iPhone, which allows for software piracy and the removal of hardware restrictions on Apple's operating system iOS, through the use of software and hardware exploits. Apple has pursued legal proceedings against jailbreaking but could not attain its goals in its struggle against piracy. If Cupertino-based tech giant plays its cards well, jailbreak might be history with the upcoming release of iOS 9.

Jailbreak allows users to reach the hidden file directory of the iDevices (iPhones, iPads and iPod touches) and make changes in critical system files. As it also allows for software piracy and the installation of unapproved programs, jailbreaking poses a threat to the security and privacy of the users and it also deters the device from running smooth and stable. Jailbreaking can even make the device "brick", which means completely unusable. Even the screen does not turn on in some cases.

According to the leaks and sources, iOS 9 will be "Rootless" as a new security measure, which will prevent software pirates from jailbreaking the device. Kernel-level security will deter users from reaching the critical system files, and that will allow for a higher security in devices' systems. Security measures will be so tight that even administrator-level access will be insufficient to reach the most critical system files. Rumor has that jailbreaking will be possible one way or another in desktop operating system used on Macs because of its structure, OS X while it will be impossible the mobile iOS 9.

A new era in mobile security will most probably begin with Apple's possible implementations, including deterrence of root control.
Recently, Apple obstructed the jailbreaking of devices with software updates it released for iOS 8.

It's clearly obvious that users preferring to jailbreak their devices will be discontent with the release of iOS 9.