Seven versions of Windows 10 on way to market 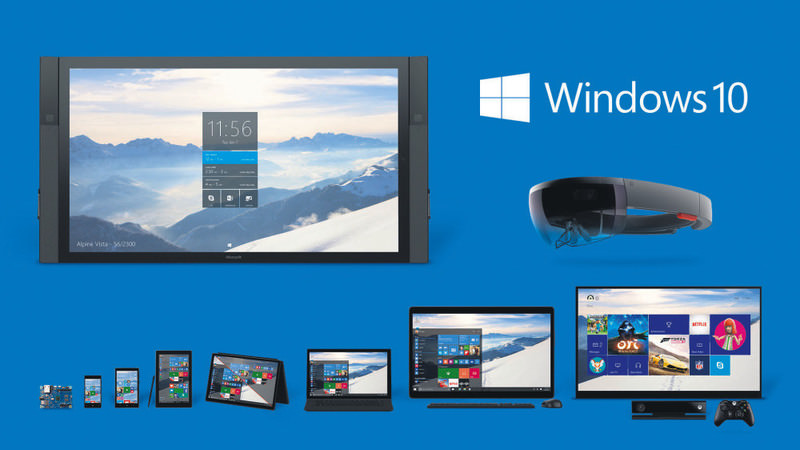 by May 28, 2015 12:00 am
Microsoft hopes to make its new operating system, Windows 10, indispensable to all computer users by releasing seven different versions, making sure there is something for every conceivable kind of machine from smartphones to desktops.

To sweeten the deal, the smartphone game smash Candy Crush will come preinstalled on all systems. The hope is that the intensive work that went into the systems will lead to strong sales when Windows 10 is released in 190 countries and in 111 languages sometime in the third quarter.

Upgrades to Windows 10 Home, Pro version and Windows 10 Mobile for smartphones will be free for users of some predecessor versions like Windows 7, Windows 8.1 and Windows Phone 8.1, provided they install Windows 10 in the first year it is available. "We are making strong progress with Windows 10 and we are on track to make it available this summer," Microsoft manager Tony Prophet said in a recent blog post.

Windows 10 is not just designed to run on computers and smartphones, but also to play a role in running the "Internet of things." Smaller, less expensive devices will run on Windows 10 IoT Core. Other devices like ATMs, elevators, industrial robots or retailer handhelds will all also get their own versions of the system. The new heart of Windows 10 will even beat inside the XBox gaming console, which means that all Windows 10 devices will be able to keep on playing games started on an XBox.

Microsoft also announced that it will be collaborating with gaming developer King Digital Entertainment, which is how it can package Candy Crush Saga with its systems, Microsoft manager Brandon LeBlanc said.

The game will automatically be available to anyone who switches to Windows 10 when it first goes on sale. Candy Crush is one of King Digital Entertainment 's most popular games, still earning about 38 percent of the company's sales.
RELATED TOPICS