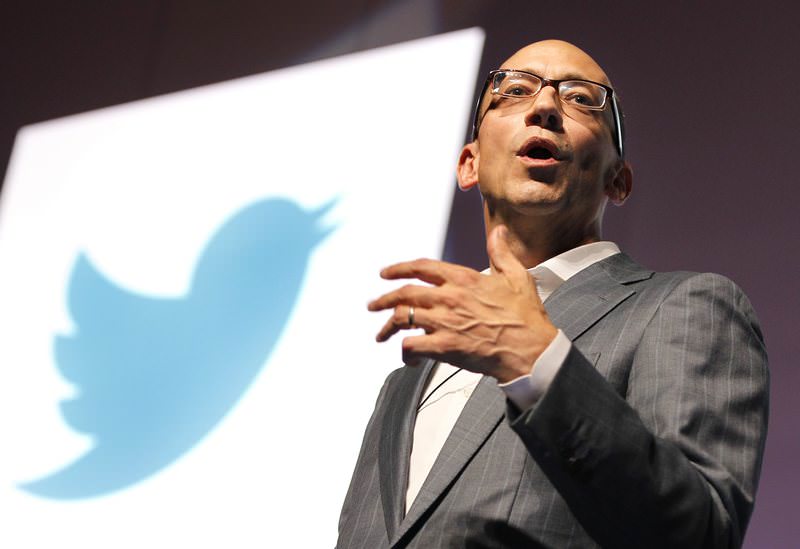 by Associated Press Jun 11, 2015 12:00 am
Dick Costolo will step down as CEO of Twitter after almost five years. It did not disclose a reason for his departure.

Twitter Inc. announced the move in a press release Thursday and Costolo, 51, also tweeted the news through his own account.

Co-founder and Chairman Jack Dorsey, 38, who served as CEO during Twitter's early years, will temporarily take the reins while the San Francisco company looks for a permanent replacement.

Investors reacted positively to the move, driving Twitter shares up nearly 6 percent in late trading after the announcement Thursday afternoon. Both Dorsey and Costolo, however, expressed confidence in the company's direction and said the board isn't seeking major changes.

Having introduced new advertising products and user features, including Periscope which allows users to post live streaming video under Costolo, Twitter has decided to keep Mr. Costolo in the board of directors. Costolo has been a director since September 2009 and became CEO in October 2010.
Last Update: Jun 12, 2015 2:35 am
RELATED TOPICS