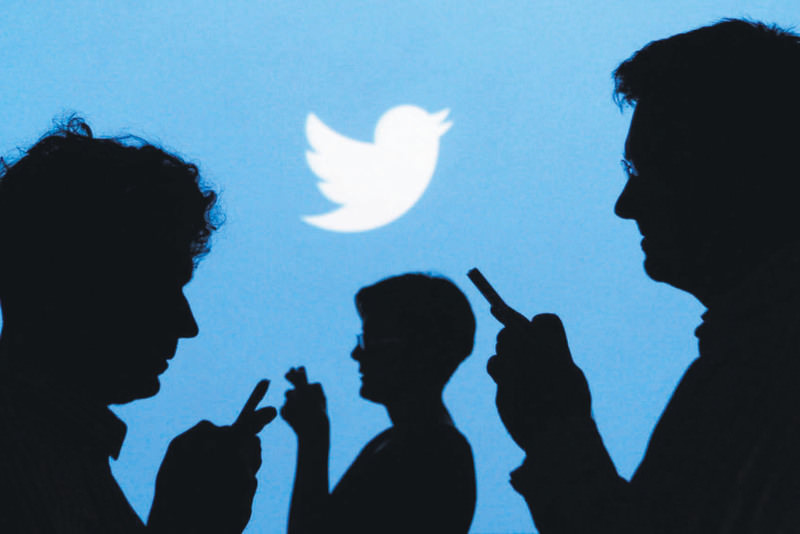 by Jun 15, 2015 12:00 am
Twitter Inc's next chief executive officer faces a crucial challenge as the company seeks to appease Wall Street after this week's management shakeup - helping disaffected advertisers connect with users. And many advertisers, analysts and investors say Twitter already has the right person for the job: not interim CEO Jack Dorsey but Adam Bain, the company's president and head of revenue, who has emerged as an early favorite. Twitter's outgoing chief executive, Dick Costolo, resigned abruptly Thursday amid pressure from investors to increase the user base and improve what's known as direct response advertising, the most lucrative type on the microblogging site.

Those ads prompt users to take an action, such as signing up for a website or buying a product. Improving them is central to Twitter's ability to make more money. Before joining Twitter in 2010, Bain served as president of the Fox Audience Network where he was responsible for monetizing advertising platforms across News Corp's web properties. At Twitter, he has helped aggressively grow the advertising platform. He holds many of the company's most valuable relationship with advertisers and understands the media business, advertisers said, and could help redirect Twitter so it meets advertisers' demands and makes more money. Among the challenges of advertising on Twitter are the site's fast-moving news scroll, which makes it less likely users will stop to click on an ad. Facebook and Instagram, by comparison, showcase photos and videos in ads and display them more effectively to users, making it more likely users will click on them. In April, Costolo said Twitter was forced to cut rates for direct response ads after they failed to deliver as promised. That led the company to cut its revenue forecast for the year as it anticipated making $4 million to $5 million less each quarter.