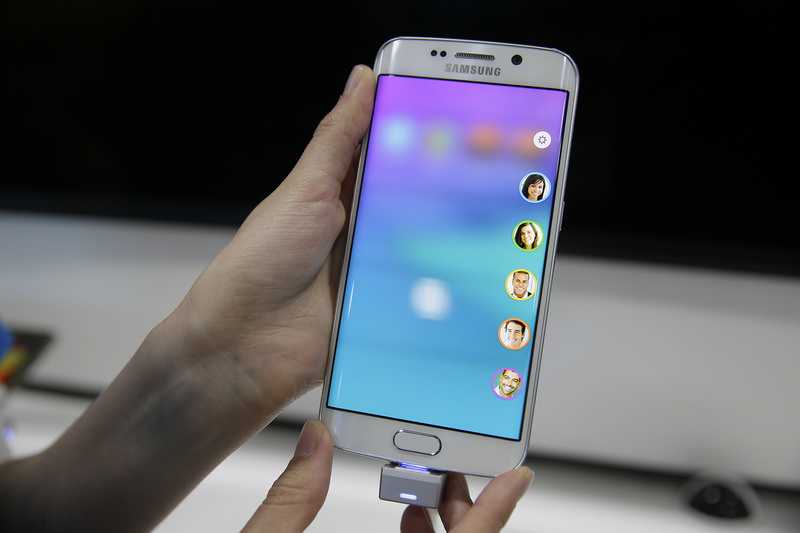 by Jun 19, 2015 12:00 am
Samsung Thursday acknowledged a security fault that left its best-selling Galaxy smartphones vulnerable to hacking, saying it would fix the flaw in the coming days.

"Samsung takes all security threats very seriously," the company wrote on its official blog. It cited the flaw discovered earlier this week by independent computer security researchers, and acknowledged "the risk does exist."

Earlier this week, computer security firm NowSecure released a report that the smartphones' SwiftKey keyboard had a security flaw that could allow hackers to remotely access cameras and microphones, eavesdrop on phone calls, access pictures and text messages, and secretly install malicious apps.

The SwiftKey keyboard is pre-installed on as many as 600 million Samsung devices worldwide, including the new Galaxy 6, according to NowSecure. The company said it had notified Samsung of the vulnerability in December 2014.

Samsung said it would roll out a security fix "in a few days" through the Knox security system installed on some Galaxy devices. The company advised users to ensure their phones were configured for automatic security updates.

Devices without the Knox system will be addressed by a later update, Samsung said.
Last Update: Jun 19, 2015 1:29 am
RELATED TOPICS