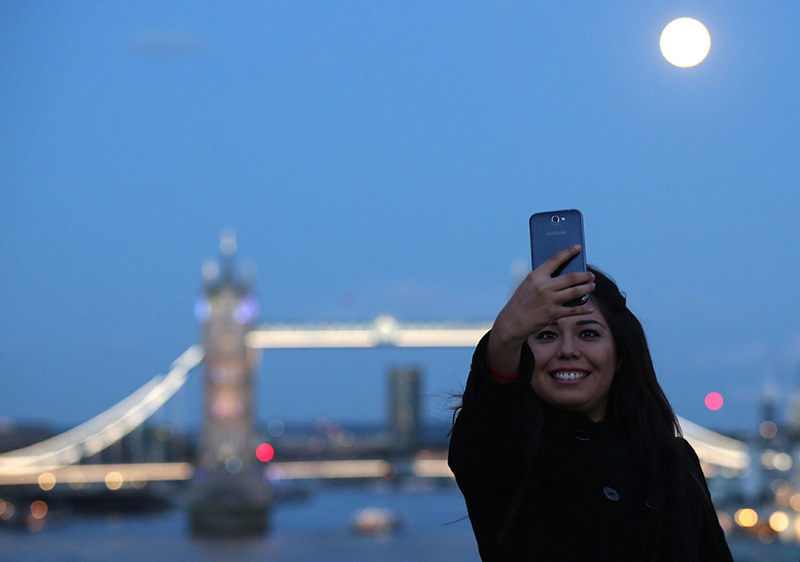 | Reuters Photo
by Compiled from Wire Services Jul 06, 2015 12:00 am
MasterCard, one of the largest credit card processing firms in the world, is testing out an application that allows people to confirm their identity and authenticate online transactions via a facial scan.

Instead of several ways to authorize a transaction such as using fingerprint, MasterCard is going to let you take a selfie without having to manually enter passwords or security codes.

"The new generation, which is into selfies... I think they'll find it cool," the firm's security expert Ajay Bhalla told CNN.

When taking a selfie, the user has to blink so that someone would not just hold a photo of someone else to trick the app and fool the system. The app will also support fingerprint scanning.

The feature is still in the early stages of development, and MasterCard plans to let 500 cardholders test it before everyone else.
Last Update: Jul 06, 2015 4:47 pm
RELATED TOPICS