Google rejects French demand over global right to be forgotten 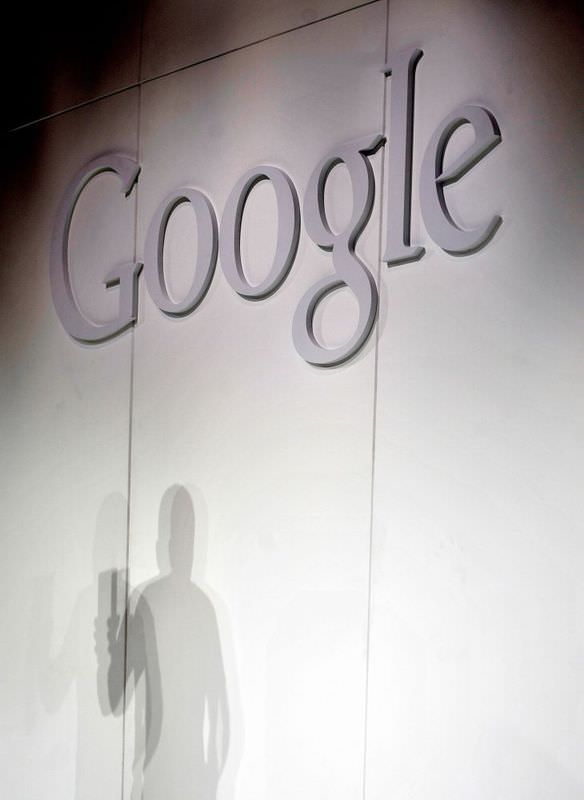 by Aug 01, 2015 12:00 am
Google on Thursday rejected a French demand to globally apply the so-called right to be forgotten, which requires the company to remove links to certain information about users if asked. It was responding to a call by France's national data protection authority, CNIL, to globally implement a May 2014 ruling by the European Court of Justice (ECJ) that allows people to ask search engines to delist links with personal information about them.

The ruling applies when the online information is deemed "inaccurate, inadequate, irrelevant or excessive." "While the right to be forgotten may now be the law in Europe, it is not the law globally," Google's global privacy counsel Peter Fleischer said in a blog post. "We believe that no one country should have the authority to control what content someone in a second country can access."

In its post, Google branded the French request "a troubling development that risks serious chilling effects on the web." "If the CNIL's proposed approach were to be embraced as the standard for Internet regulation, we would find ourselves in a race to the bottom. In the end, the Internet would only be as free as the world's least free place," it added.

Google said it had evaluated and processed more than a quarter of a million requests to delist links to more than a million web pages since the ECJ's ruling.

The overwhelming majority of French Internet users - 97 percent - accessed Google via a European version of the site, Fleischer added. Following several hundred requests from French users, CNIL told Google in June it should apply the ruling globally and remove links from the whole of its network - not just from google.fr and other European sites.

"As a matter of principle ... we respectfully disagree with the CNIL's assertion of global authority on this issue and we have asked the CNIL to withdraw its Formal Notice," Google said. Google has become a lightning rod for critics in Europe on a broad range of issues from privacy to the protection of national publishers.

The Wikipedia information website has described the European ruling as creating "memory holes" in the Internet, while critics of the U.S. Internet giant have said such standards are necessary to protect the privacy of citizens.

When contacted by Agence France-Presse (AFP), CNIL confirmed it had received Google's response, which came a day before a month-long deadline it had given the search giant to make changes in adherence with the law. "We are going to look at the arguments and we will respond to this submission within two months," a CNIL representative said, refusing to rule out possible financial sanctions. Google could face a fine of up 150,000 euros, a figure that is dwarfed however by the firm's $66 billion in worldwide revenues last year.
Last Update: Aug 01, 2015 2:29 am
RELATED TOPICS