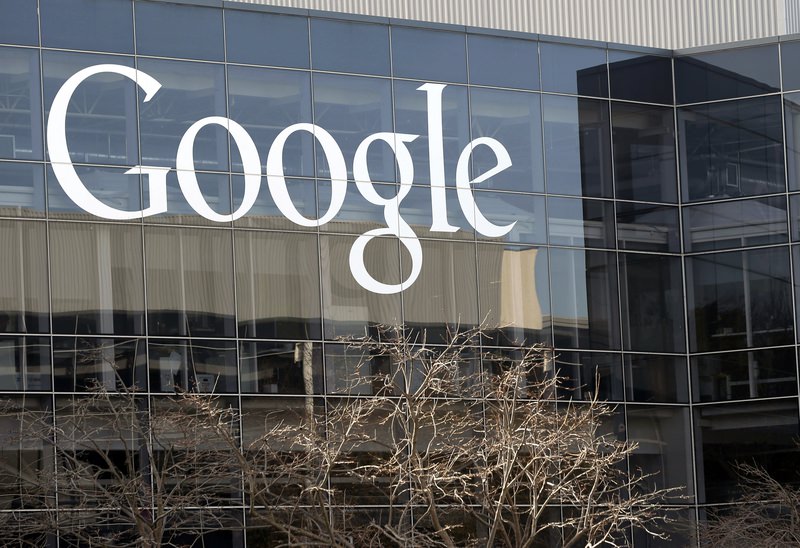 With a major change in the structure of the Californian tech giant, Google has now become the biggest subsidiary of the umbrella company called “Alphabet.” According to the official statement, Larry Page will head parent company Alphabet, Sergey Brin will be Alphabet’s president and Sundar Pichai will be the CEO of Google

Google is changing its operating structure and will become part of a holding company called Alphabet, according to a statement made by Google founder Larry Page late on Monday in the brand new website of Alphabet, which is hosted at abc.xyz.

"As Sergey and I wrote in the original founders letter 11 years ago,
'Google is not a conventional company. We do not intend to become one'," he said in the statement, explaining the basis for the major change in structure of the Californian tech giant.

"Our company is operating well today, but we think we can make it cleaner and more accountable. So we are creating a new company, called Alphabet. I am really excited to be running Alphabet as CEO with help from my capable partner, Sergey, as President."

"What is Alphabet? Alphabet is mostly a collection of companies. The largest of which, of course, is Google. This newer Google is a bit slimmed down, with the companies that are pretty far afield of our main internet products contained in Alphabet instead," he further explained the brand new structure of the company.

Alphabet will house the main Google businesses such as search, maps and YouTube, along with businesses managed separately such as Fiber, Nest and investing arms like Google Ventures.
Larry Page also said in the statement that he will become the CEO of Alphabet. Page also added that Sergey Brin will be the president and Eric Schmidt will become executive chairman.

Explaining further the new structure and the future post of current Google senior vice president Sindar Pichai, he said "This new structure will allow us to keep tremendous focus on the extraordinary opportunities we have inside of Google. A key part of this is Sundar Pichai. Sundar has been saying the things I would have said (and sometimes better!) for quite some time now, and I've been tremendously enjoying our work together. He has really stepped up since October of last year, when he took on product and engineering responsibility for our internet businesses."

Speaking about Google's future plans and its staff's excitements regarding the major change, he said:

"We are excited about...
- Getting more ambitious things done.
- Taking the long-term view.
- Empowering great entrepreneurs and companies to flourish.
- Investing at the scale of the opportunities and resources we see.
- Improving the transparency and oversight of what we're doing.
- Making Google even better through greater focus.

And hopefully... as a result of all this, improving the lives of as many people as we can."

Google, known for its colorful and artistic "doodles" in which it commemorates special events or people, this time hid an Easter egg in the statement. When the user clicks on the period after "drone delivery effort" in the statement, the website redirects the user to another website.

The website hid in the period is a reference to the hit tech-comedy series Silicon Valley.

Google is an American multinational technology company specializing in Internet-related services and products. These include online advertising technologies, search, cloud computing, and software. Most of its profits are derived from AdWords, an online advertising service that places advertising near the list of search results. After the foundation of the new umbrella company, it is now the leading subsidiary of Alphabet.

Google was founded by Larry Page and Sergey Brin while they were Ph.D. students at Stanford University. Together they own about 14 percent of its shares but control 56 percent of the stockholder voting power through super-voting stock. They incorporated Google as a privately held company on September 4, 1998.

An initial public offering followed on August 19, 2004. Its mission from the outset was "to organize the world's information and make it universally accessible and useful," and its unofficial slogan was "Don't be evil".

In 2004, Google moved to its new headquarters in Mountain View, California, nicknamed the Googleplex.