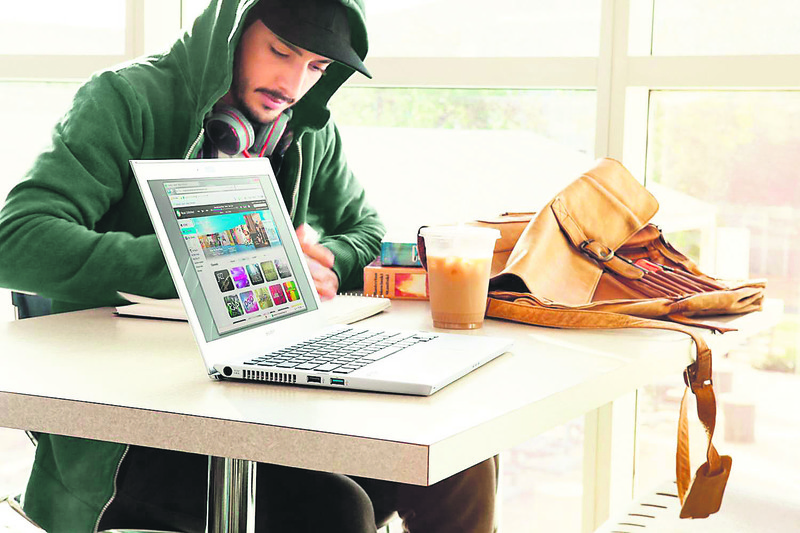 When figures from the Bilişim (Informatics) 500 were announced, the results did not differ from previous years. According to the results of the First 500 Informatics Company Research conducted by M2S Research and Marketing Services Telekom, Turkcell and Vodafone claimed the top three spots. While Teknosa was named as the leader in informative technologies, Türk Telekom was crowned the leader in communication technologies. Companies were awarded with plaques for their activities in nine major categories apart from their incomes in hardware, software and service. The informatics market in Turkey is expected to grow by 12 percent and reach TL 78 million ($27.5 million) in 2015 as in 2014. It is clear that hardware dominates Turkey's informatics market.

Although there is a fluctuation in the growth rate due to the rivalry in hardware sales, growth continues in software and service. Companies neglect investing in technical infrastructure, service and software to boost their sales figures.

Innovation report of the new generation

Educational toys will affect the innovation report. Toys are usually preferred as they increase voluntary participation. It is hard to achieve voluntary participation of a generation that has been brought up with tablet computers and smart phones. Sweden tops the global innovation list while the U.K., Netherlands and U.S are in the top five. Turkey claimed 68th place on the global innovation list.

In light of recent developments in the world and the fact that natural resources are running out, the innovation race between countries has ramped up. "The leadership tomorrow depends on how we educate our students today, especially in math, science, technology and engineering," U.S. President Barack Obama said.
Within this scope, it is clear that science, technology, engineering, and mathematics (STEM) have become U.S. state education policy, providing a $9 billion budget for 2015 and 2016 to equip children with STEM education.

Edu Play, one of the biggest players in the STEM system in Turkey, contributes to children's analytical thinking development through their educational toys. Children who play with Edu Play toys will be able to easily adapt to scientific and technical applications in the future. Edu Play, which enables children to have a great time while training, helps to develop future scientists.

At the Bilişim 500 award ceremony, the top 10 companies were awarded plaques for their net income in 2014 along with the leaders in 52 other categories in hardware, software, service and other sections. Just like the previous year, the companies decided in which category they wanted to compete. Fourteen companies were awarded plaques for their activities in nine major categories apart from their income in hardware, software and service.