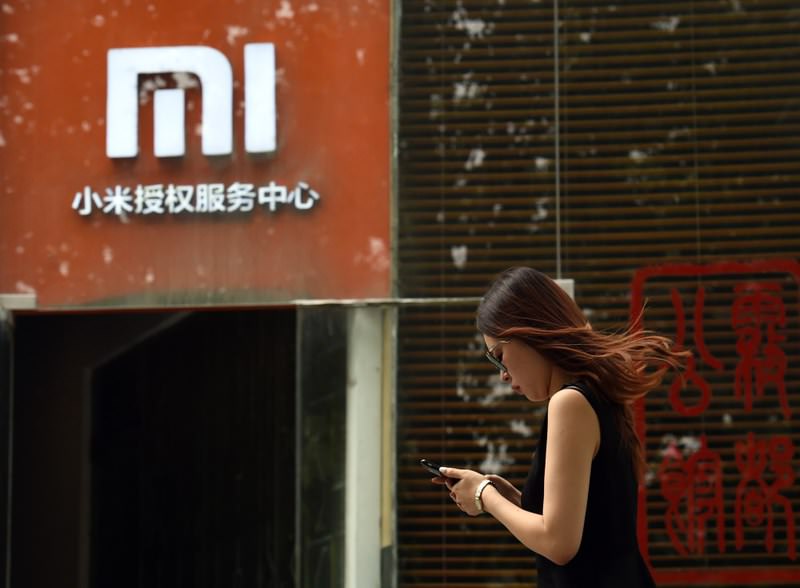 by Daily Sabah with Wires Aug 22, 2015 12:00 am
A cooling of smartphone sales in China suggests the world's biggest market for the devices has reached a saturation point, posing challenges for manufacturers, a research report said Thursday, according to AFP. A report by research firm Gartner said worldwide smartphone sales in the second quarter showed the slowest growth rate since 2013, increasing 13.5 percent to 330 million units. But sales in China were down 4 percent from a year ago, as growth shifted to other Asian markets and emerging markets in Eastern Europe, the Middle East and Africa, according to the report.

"China has reached saturation - its phone market is essentially driven by replacement, with fewer first-time buyers. Beyond the lower-end phone segment, the appeal of premium smartphones will be key for vendors to attract upgrades and to maintain or grow their market share in China."

Still, demand for smartphone is hot in young markets, according to Anatolian Agency. Asia (excluding China), Eastern Europe, the Middle East and Africa were the regions where smartphone penetration was growing the fastest.