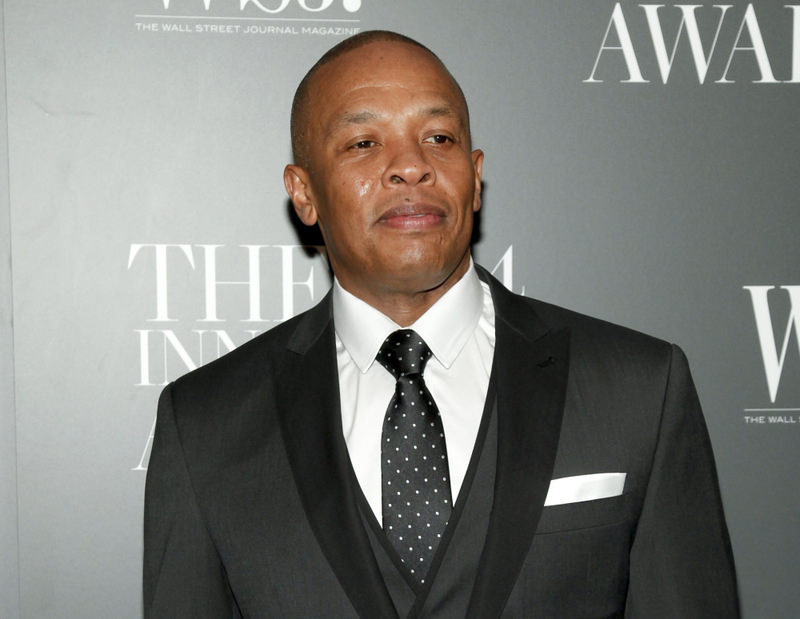 by Aug 24, 2015 12:00 am
Apple Inc. came to the defense of rapper and Beats co-founder Dr Dre on Friday following his apology "to the women I've hurt" as reports of his past altercations with women resurfaced around the release of N.W.A. biopic "Straight Outta Compton." Apple, which acquired Dr Dre's headphone and music streaming company Beats Electronics last year for $3 billion and made Dre an executive, said the company believed in the rapper's sincerity. "Dre has apologized for the mistakes he's made in the past and he's said that he's not the same person that he was 25 years ago," Apple said in a statement to Reuters. "After working with him for a year and a half, we have every reason to believe that he has changed."

Dr Dre, 50, a founding member of Compton rap collective N.W.A., the subject of Universal Pictures' box office hit "Straight Outta Compton," apologized for his actions from 25 years ago, which included an incident with female presenter Dee Barnes. "I was a young man drinking too much and in over my head with no real structure in my life. However, none of this is an excuse for what I did," the rapper, real name Andre Young, told The New York Times on Friday. Dr Dre said he has been married for 19 years and is "working to be a better man for my family, seeking guidance along the way. I'm doing everything I can so I never resemble that man again." "I apologize to the women I've hurt," he added. "I deeply regret what I did and know that it has forever impacted all of our lives." Dr Dre's representatives said he would not comment beyond the statement sent exclusively to the New York Times. The newspaper said Dr Dre pleaded no contest to assault and battery charges in the incident involving Barnes and was sentenced to probation and community service, while a civil suit was settled out of court. Two other women, R&B singer and Dr Dre's former girlfriend Michel'le and musician Tairrie B, told the Times that they too had been assaulted by the rapper in the past.