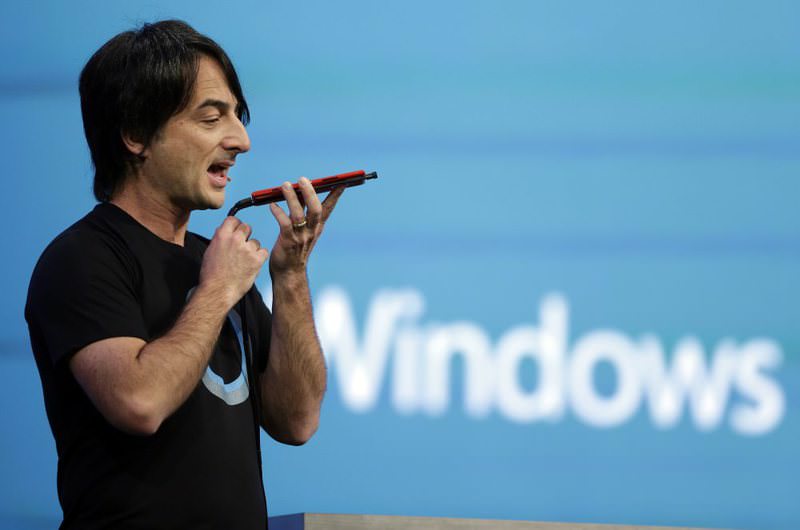 Cortana is Microsoft's answer to Apple's Siri and Google Now, which respond to voice commands on mobile devices.

The launch is part of an effort by Microsoft to expand its mobile presence despite a weak showing for its Windows Phone devices.

"The Cortana app can do most of the things Cortana does on your PC or on a Windows phone," Microsoft's Susan Hendrich said in a blog post.

"With the app, you can manage your hectic lifestyle by setting and getting reminders, searching the web on-the-go, tracking important information such as flight details as well as starting and completing tasks across all of your devices."

A beta version of Cortana is being made available as of Monday to U.S. users of Android devices, and "we are planning to roll it out to other markets," Hendrich said.

Microsoft said in May it was working on the Android version as well as another for Apple devices.

According to research firm Gartner, Windows had just 2.5 percent of the global smartphone market in the second quarter compared with 82 percent for Google's Android and 14.6 percent for Apple's iOS.
RELATED TOPICS