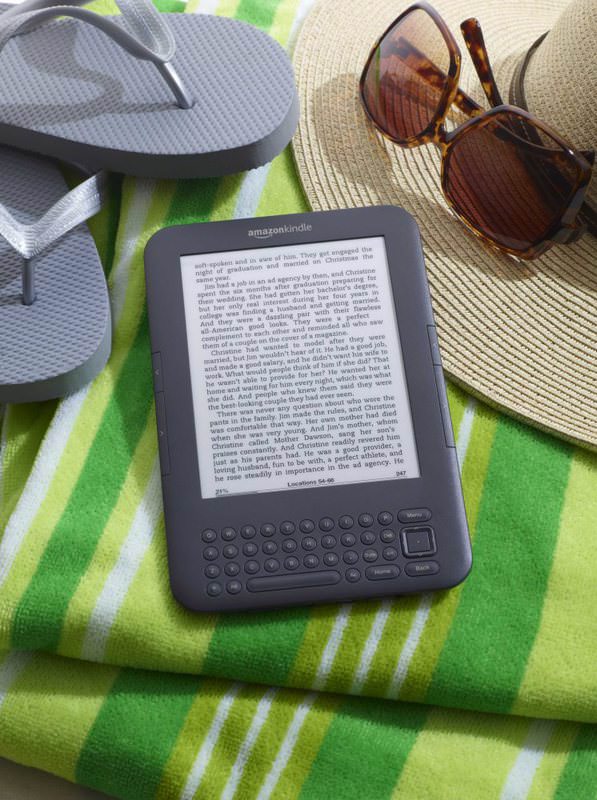 by Sep 17, 2015 12:00 am
The digital era is cutting into income for book authors, making it more difficult to live off writing alone, a survey by the Authors Guild said Tuesday. The survey said income for full-time U.S. authors in 2015 fell 30 percent from 2009 to $17,500, and part-time authors saw a 38 percent drop in income to $4,500. "Authors' income is down. This is the result of a confluence of factors," the study found. "The ubiquity of e-books means that online book piracy is more of a threat than it was in 2009. We've [also] seen major consolidation within the traditional publishing industry, which means less diversity among publishers and their increased focus on the bottom line."

Meanwhile, traditional publishers' dominance of the marketplace is being eroded by the rise of self-publishing, the study noted. The report also singled out Amazon - a frequent target of the writers' group - saying its dominance has led to the shuttering of thousands of brick and mortar bookstores and has "made the business of authorship both more diverse and less profitable than it was six years ago." Publishers Weekly, which first reported the findings, said the study found a majority of authors would be living below the U.S. poverty line if they relied solely on income from their writing. "The picture's not pretty, but there are silver linings," the study said. "The rise of hybrid authorship is an exciting development: Authors can now have more freedom in choosing a method of publication and promotion that suits the needs of the specific book they're trying to market." And it noted that "the opportunities for author-reader engagement are unsurpassed in the history of book publishing - even if this engagement competes with an author's writing time."
Last Update: Sep 17, 2015 1:30 am
RELATED TOPICS