Former employee buys 'Google.com' for $12, gets "one minute of fame" 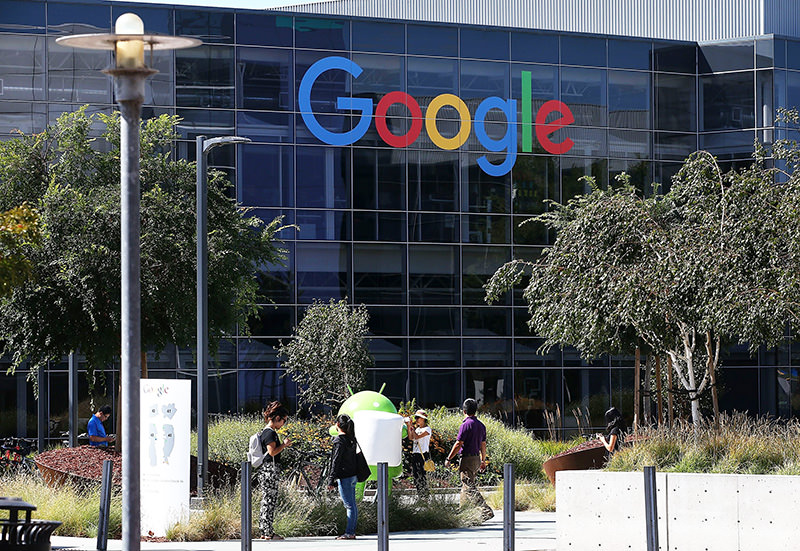 by daily sabah
Oct 01, 2015 12:00 am
Former Google employee Sanmay Ved got his "one minute of fame" on Tuesday when he bought the domain of the world's most visited search engine 'Google.com' for a mere $12.

Ved, who now works at Amazon after 5 years at Google, was searching and messing around in the website buying service Google Domains when he came across the name "Google.com". To his surprise the domain name was marked as "available" and he took a chance and added the item to his shopping cart. Ved said that he was able to complete the check-out with his credit card and even received two confirmation e-mails.

The most ironic part was that the 12 dollar sale was made by Google itself.

Ved said that he had full access to the webmaster controls for about a minute saying that it was 'scary'.

Google, who realized the bug, immediately canceled the transaction by giving the young man a $12 refund and the domain correctly showed the 'unavailable' icon besides it.

The mystery of this malfunction still remains as Google's security team and technicians try to determine if it was a computer bug or a single domain name renewal was forgotten.

However, Google isn't the only web giant to run into domain problems. Back in 2003, Microsoft had failed to renew its "hotmail.co.uk" web address, and someone else had purchased it, forcing Microsoft to ask the buyer to return the domain name to them. However unlike Microsoft, Google only had to buy it back from itself.