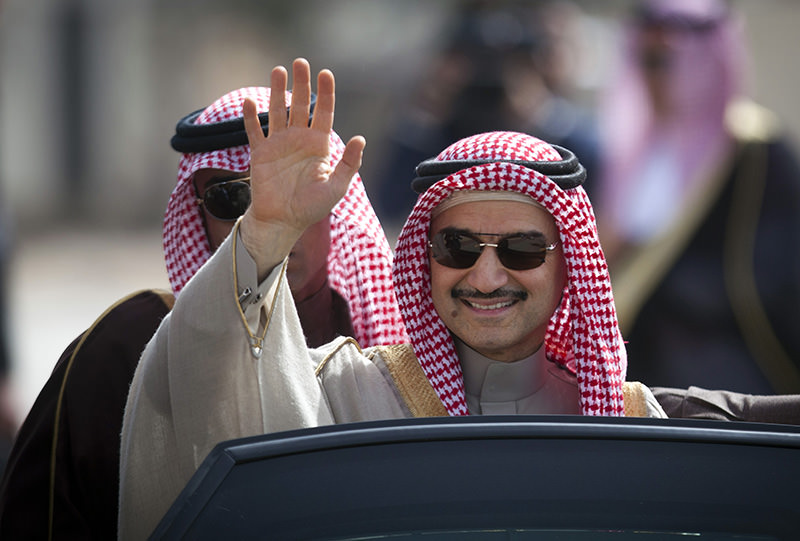 by Compiled from Wire Services
Oct 08, 2015 12:00 am
Saudi billionaire Prince Alwaleed bin Talal and his investment company have doubled their ownership of Twitter's publicly traded shares in the past six weeks. Thus, Talal and his company became the second largest shareholder in the social media network.

A joint statement released Wednesday by the prince and the Riyadh-based Kingdom Holding Company says their combined shares represent more than 5 percent of Twitter's common stock. Twitter shares closed Tuesday on the New York Stock Exchange at $27.62, giving the Alwaleed-Kingdom stake a market value of more than $965 million.

The prince and KHC, which he chairs, originally invested $300 million in Twitter in 2011 before the micro-blogging site went public two years later.

Twitter, which has yet to turn a profit and is struggling to expand its user base above 300 million people, on Monday confirmed co-founder Jack Dorsey as its CEO.
Last Update: Oct 08, 2015 3:28 pm