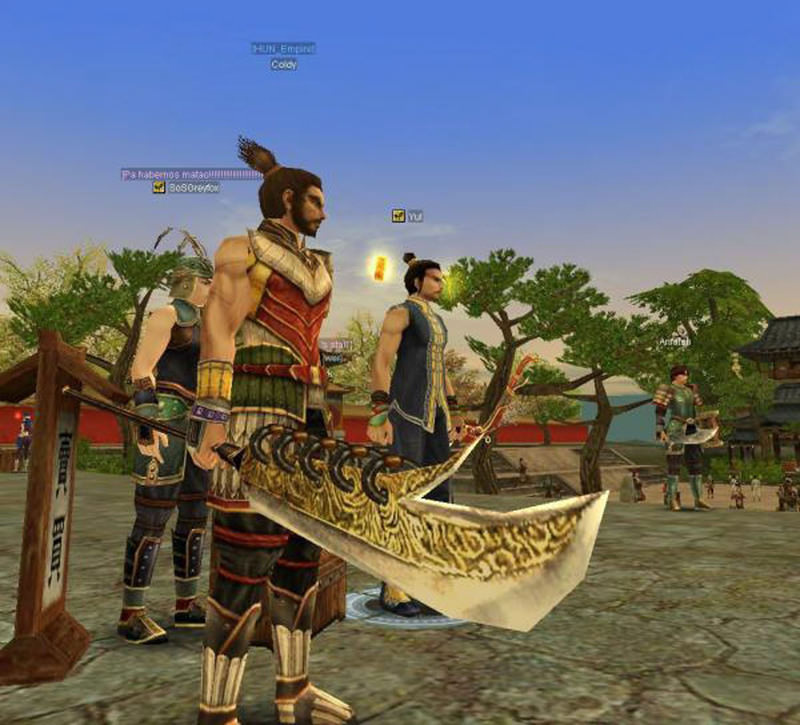 For the first time in its history, the Crystal Pixel Video Game Awards will be presented in Istanbul. The increasing number of game developers and the national and international success stories of game developers support the founding idea of Crystal Pixel. The games that will be nominated for the award will be chosen from among the submitted electronic applications. As always, Crystal Pixel awaits the original gaming ideas and apps of Turkish game developers that will be made online via Crystal Pixel's official website. The nominees will be presented to the jury, which is composed of prominent figures in the gaming industry. After the assessment process, which will take place in light of certain criteria, the winners of several categories will be announced. Co-organized by Middle East Technical University GATE, the Digital Game Developers Association and Middle East Technical University TEKNOKENT ATOM, the Crystal Pixel Video Game Awards invite video game developers to apply to Crystal Pixel to display their original ideas and highlight the importance of interaction and sharing. You can apply for the awards by filling out the application form published on Crystal Pixel's official website until Nov. 6.