Apple, US gov't to face off in court over iPhone privacy 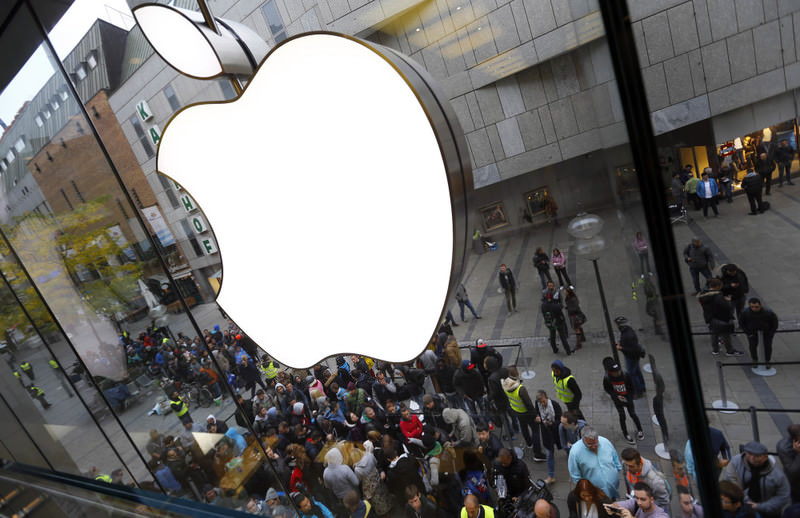 The U.S. government and Apple will face off in court on Tuesday in a closely watched case that could have wide-reaching implications on digital security and privacy.The crucial hearing before a federal judge in Southern California focuses on the battle between the tech giant and federal investigators who want help from Apple to unlock an iPhone linked to one of the shooters in the December terror attack in San Bernardino, California.

"It's a fight over the future of high-tech surveillance, the trust infrastructure undergirding the global software ecosystem, and how far technology companies and software developers can be conscripted as unwilling suppliers of hacking tools for governments," wrote Julian Sanchez, a surveillance law expert at the libertarian Cato Institute in Washington.

"It's also the public face of a conflict that will undoubtedly be continued in secret, and is likely already well underway."

Apple, backed by a broad coalition of technology giants like Google, Facebook and Yahoo, argues that the FBI is seeking a "back door" into all iPhones as part of the probe into the Dec. 2 massacre that left 14 people dead.

It also contends that the government is overstepping legal bounds by using a statute called the All Writs Act, which dates back to 1789, in order to force Apple to hack into the iPhone in question.

The company says that in deciding the case, the court must take into account the "broader context" which touches on the larger debate over data privacy.

The government has fired back, saying that Apple was not above the law and that its request for technical assistance concerns a single case - the Apple iPhone 5C, which was shooter Syed Farook's work phone from the San Bernardino health department.

Both Farook and his wife Tashfeen Malik died in a firefight with police after the attack. Two other phones linked to the couple were found destroyed.

"It is a narrow, targeted order... The government and the community need to know what is on the terrorist's phone, and the government needs Apple's assistance to find out," Justice Department lawyers wrote in their brief to the court.

Each side in the case has dug in its heels, exchanging a volley of legal briefs, with the outcome being watched closely across the globe. Tech companies, security experts and civil rights advocates say the issue is not so much about one iPhone as it is about setting a precedent that would open the door to companies being forced to hand over customer data.

"This is very much not a case about this particular phone," Sanchez told AFP.

"The concern is about what happens next when it's established as a legal principle that the government cannot just require companies to turn over information they have - which they have been doing for a long time - but can require companies to write new software to in fact break their own security measures."

Tuesday's hearing is expected to last some three hours, with each side presenting arguments and witnesses. A ruling is not expected the same day. Any decision is also likely to be appealed and could go all the way to the Supreme Court, meaning the case could drag on.