FAA: Number of US drones could triple by 2020 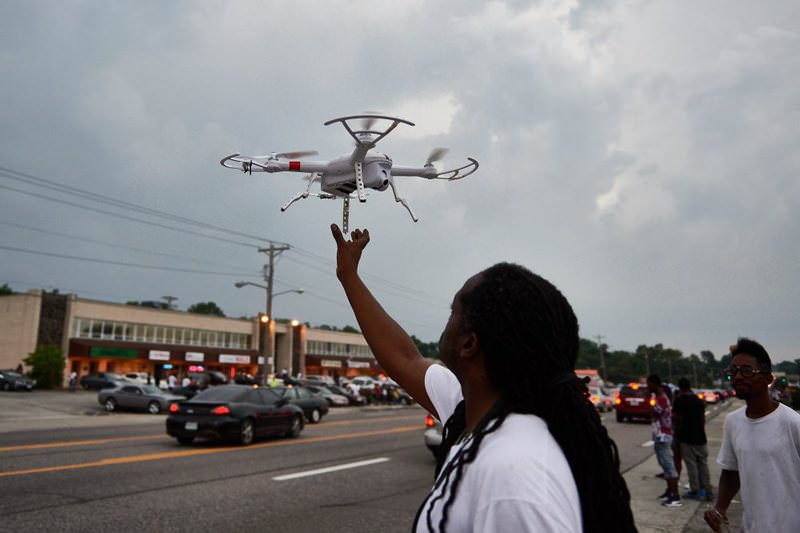 by Mar 26, 2016 12:00 am
An estimated 7 million drones will fly in U.S. skies by 2020, nearly tripling the number expected to be in circulation by the end of the year, the U.S. Federal Aviation Administration (FAA) said Thursday.

"Unmanned aircraft systems will be the most dynamic growth sector within aviation," the agency said in a report, which forecast that some 2.5 million drones will be in use by the end of 2016.

How the civilian drone market evolves, however, will depend on future security and regulatory measures put in place by the U.S. government, the FAA said, emphasizing that "unprecedented milestones" were already set in 2015.

In December of last year, the FAA released rules requiring registration of small, unmanned aircraft weighing more than 250 grams and less than 25 kilograms, including payloads such as on-board cameras.

"This registration rule will aid in investigations and allow the FAA to gather data," the agency said in its report.

The FAA will publish its final regulations regarding drone use within the next few months. The agency worked with the Teal Group, a drone industry expert, to better understand the market for unmanned aircraft systems.