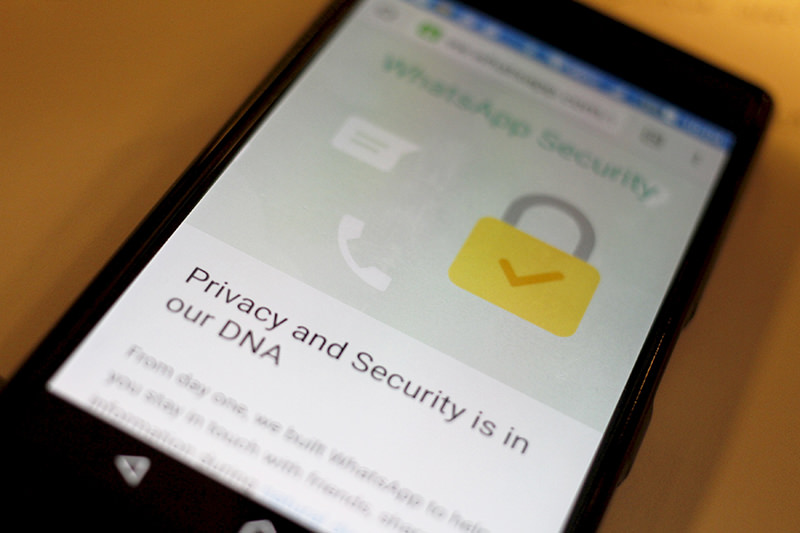 The world's most popular instant messaging service, WhatsApp, on Tuesday has enabled end-to-end encryption for all communications sent and received on the platform.

With encryption turned on, messaging and calls as well as file transfers made through WhatsApp will be rendered unreadable by potential hackers, spies and intelligence agencies like the FBI and NSA; unless they can physically get hands on the device.

WhatsApp's CEO Jan Koum claimed that even the company itself won't be able to read any messages sent by its users.

"End-to-end encryption helps make communication via WhatsApp private – sort of like a face-to-face conversation," Koum said in a blog post.

WhatsApp explains on its website that every message is automatically secured with a unique lock and can only be read by the recipient.

WhatsApp was acquired by Facebook for $19 billion with 600 million active users in 2014.