How fast? How high? How much? Jetpacks in 4 questions 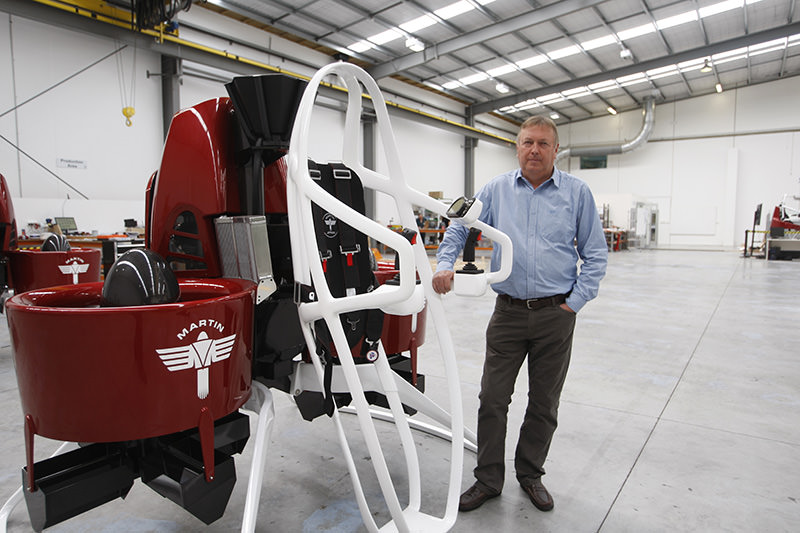 WHAT IS A JETPACK, EXACTLY?
The word "jetpack" is really a misnomer when it comes to the device being developed by the Martin Aircraft Co. That's because the Martin Jetpack gets its lift from twin ducted fans think of a miniature helicopter with enclosed blades. And it's too big to be worn like a backpack, rather the pilot needs to strap in. The company says its jetpacks are maneuverable enough that somebody could fly one in and out of their own garage. Empty, the jetpack weighs about 200 kilograms (440 pounds). It's made from carbon-fiber and aluminum and powered by a piston engine which uses regular gasoline. One will cost about $200,000.

HOW HIGH AND HOW FAST?
Martin Aircraft says its jetpack can fly at up to 74 kilometers per hour (46 mph) at heights of up to 3,000 feet (900 meters), for a maximum duration of between 30 and 45 minutes. The pilot controls thrust, altitude and direction with two hand controls, similar to those on a motorbike. The "fly-by-wire" system is computer regulated. The jetpack also comes equipped with a ballistic parachute in case anything goes wrong. 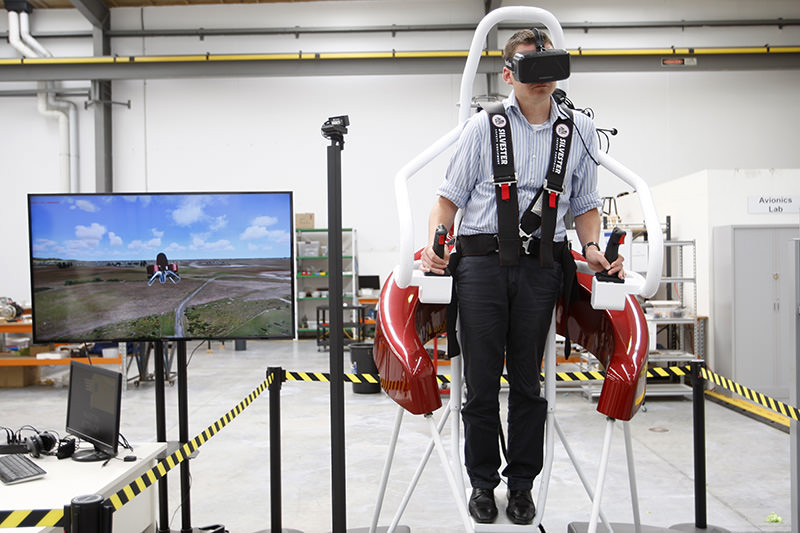 WHO CAN FLY ONE?
Martin Aircraft says its jetpacks are actually aircraft and so people will need a pilot's license to fly one. Pilots will need additional training on a jetpack simulator. Pilots will wear a flying suit, boots and a helmet. Inside the helmet, a radio system will allow pilots to converse with air traffic control in the same way as pilots on planes. Inventor Glenn Martin had hoped to keep the devices smaller and get them classified as ultralight aircraft, which in the U.S. don't require a license to fly. 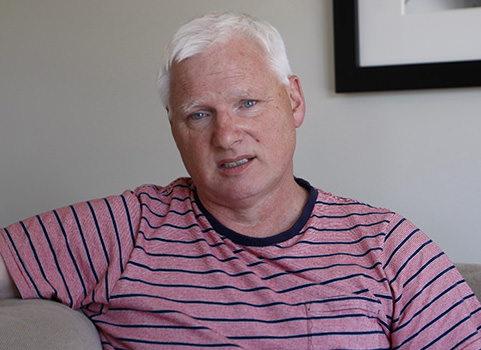 WHEN CAN I GET ONE?
Probably not anytime soon. Martin Aircraft has a business plan to initially make jetpacks for first responders, which could be used for natural disasters, search and rescue missions, or even surf patrol. It plans to deliver the first prototypes to customers later this year. After that, Martin is looking at selling them to commercial operators such as the oil and gas industry and perhaps to the military. Recreational jetpacks are probably a few years away at least, and inventor Glenn Martin fears Martin Aircraft will never make one for personal use.