Chipmaker Intel to cut 12,000 jobs over next year 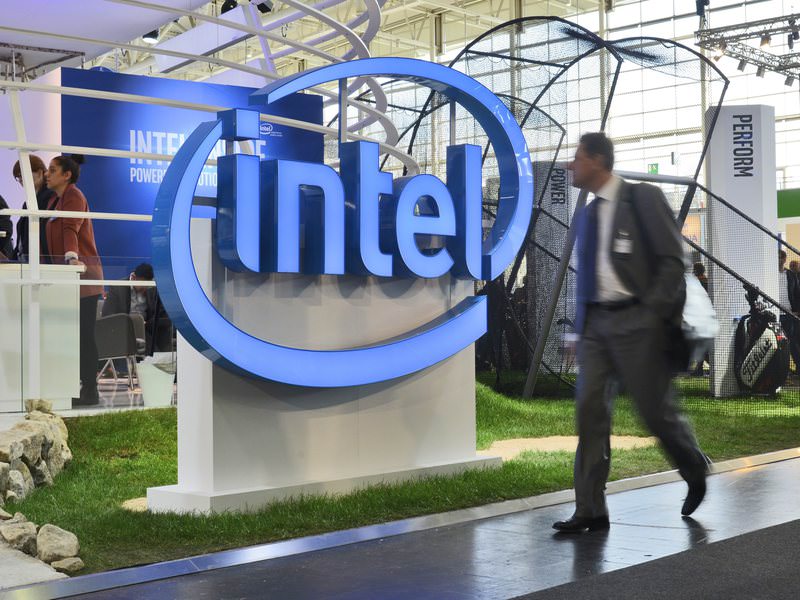 The chipmaker said the cuts will include "voluntary and involuntary departures" from its operations around the world. Most of the affected workers will be notified in the next 60 days.

Intel said the cuts will provide about $1.4 billion in annual savings by the time the cuts are completed next year.

The company, based in Santa Clara, California, is a leading supplier of computer chips, but PC sales have been declining steadily in recent years. It's trying to focus on its most profitable lines of business, which include making processors for data center computers and Internet-connected gadgets.
Last Update: Apr 20, 2016 11:38 am
RELATED TOPICS