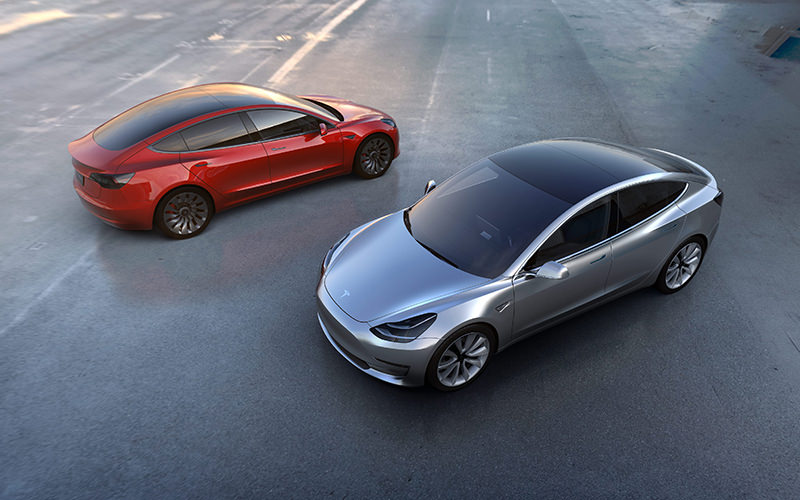 The German Finance Ministry is proposing an incentive of 5,000 euros ($5,626.50) for electric car buyers and 3,000 euros for those who purchase a plug-in hybrid vehicle, according to a document seen by Reuters on Monday.

The ministry will present its proposal at a summit in Berlin on Tuesday between Chancellor Angela Merkel and chiefs from the German car industry to discuss measures to raise the share of electric cars on German roads.

The ministry wants the scheme to run until June 2018, after which the amount will be reduced to a 3,000-euro incentive for electric cars and 2,000 euros for plug-ins. The incentives should not apply to luxury cars costing more than 60,000 euros, the document said.

The incentives program will cost about 1.2 billion euros and that will be shared equally between the government and the industry. The finance ministry wants the program to run on a first-come first-served basis so that the scheme will end once funds run out.