New app lets you to delete messages after they are sent 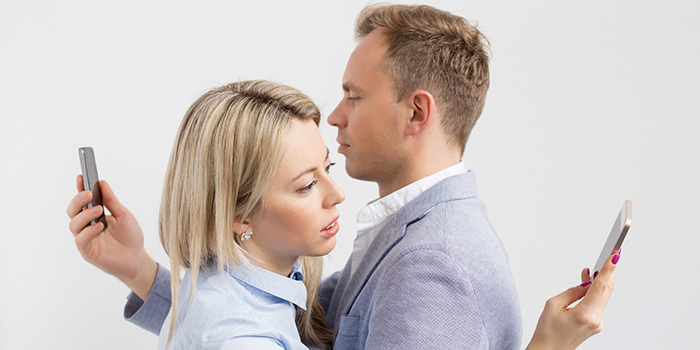 A recently launched smartphone application now allows you to delete already sent messages on your phone, which you have sent by mistake to the wrong person or regret that you have sent them.

The application called Privates allows the sent message to be deleted from the receivers phone up until the time they open the message to read it. The app allows you to delete the message within 3, 12, or 24 hours, depending on your security settings.

Privates is available on iOS only for the moment but the company has announced that the Android and Windows versions will also be launched in the near future.