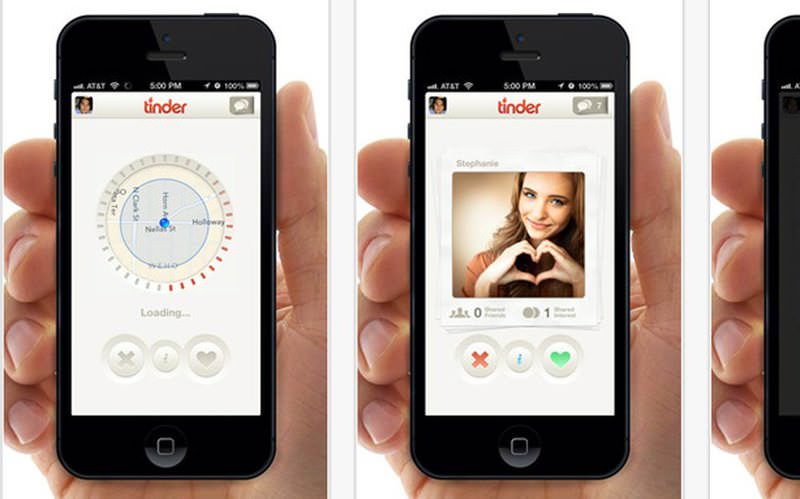 A new feature on the smartphone matchmaking application Tinder has exposed users' friends who are also on Facebook.

The new feature called Tinder Social allows users to create groups to expand their matching profiles. However, after the groups are established, it also displays the list of users' Facebook friends using the dating app.

The bug has exposed many users who would, perhaps, preferred to keep their online activity a secret.

Having a Facebook account was mandatory for Tinder users, however it was not exposed to other apps.