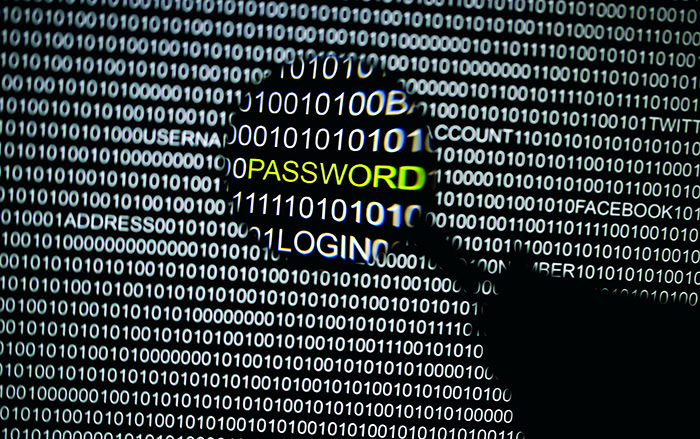 The founder of a Wisconsin-based computer information security firm said that a group of hackers recently stole passwords and email addresses belonging to 272 million users.

According to a report by Turkish broadcaster NTV on Thursday, the founder and manager of the Hold information security company Alex Holden said that hackers have obtained secure passwords and usernames for a large number of email accounts which were used to log into specific websites.

Although the number of stolen accounts is large, the threat is reportedly not as big. The stolen emails were largely from small websites using less secure websites, although there were accounts from Gmail, Yahoo, and Russia's mail.ru email service.

Holden warned users in general to replace their passwords time to time to avoid becoming victims to hacking activities.