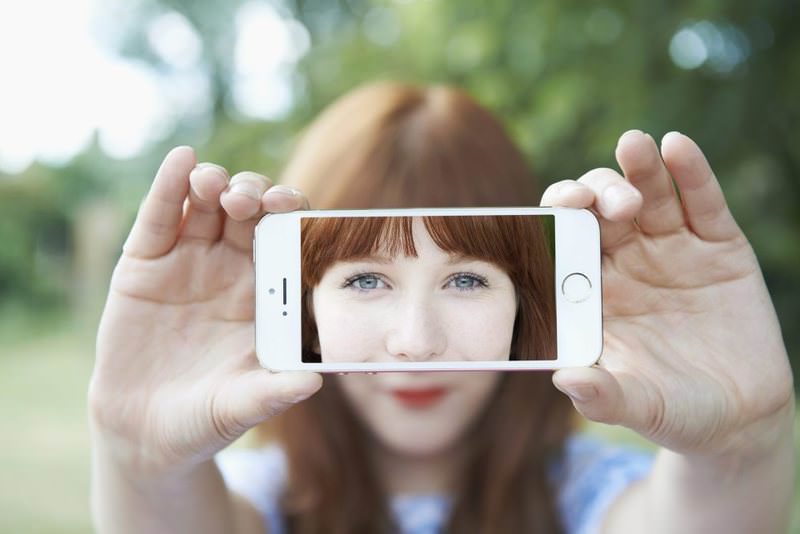 While technology has been the primary driving force in people's lifestyle, the giants of the industry face a major challenge in foreseeing what tech an further facilitate people's lives

Smartphones have revolutionized how people live and work, but the technology world is now struggling to see what comes next. As smartphone sales have peaked in most major markets, Apple, Samsung and others are being forced to rethink their business models to keep growing and connecting with consumers.

The trend in smartphones appears to follow similar peaks in tablet sales and personal computers, said Bob O'Donnell, chief analyst at Technalysis Research. "We are clearly entering a new era where growth of traditional devices has ended and you have to think differently," O'Donnell said.

It is not clear what will be the "next big thing" in technology or even if there is one, and that is troubling for an industry that has been living off growth from smartphones and their ecosystems of Android and Apple iOS apps.

John Curran, managing director of Accenture's communications, media and technology group, said in a maturing smartphone market, consumers are not hesitating about new purchases. "Consumers are basically satisfied with their current devices," Curran said, adding that the Internet of Things (IoT) - a network of internet-enabled devices such as smartwatches or smart appliances - appears to be a promising market but no single device has proved compelling so far. "We're seeing a broad range of devices, smartwatches, home automation, drones and the like. But these are not taking off [because] people don't see the personal value in their lives yet," Curran said.

An Accenture survey released in January, based on polls in 28 countries, found declines in purchase intent for new smartphones and other big-ticket electronics devices. Only a relative small number of consumers showed interest in new IoT devices such as smartwatches or drones, expressing concerns over cost, security and complexity of use.

Curran said the smartphone became wildly popular because it addressed a key problem of communications for people on the go, but that the next big thing is not clear. "Consumers are looking for things that solve practical, tangible problems," he said. "They want to see things that make their lives easier - that delight and amaze them."

Ramon Llamas, an analyst at the research firm IDC, said consumers want to see how all their new gadgets and services can be interconnected. "The smartphone will still have a privileged place in our lives, but it needs to connect to all our other devices," he said. "You want your smartphone to talk to your home security system and your wearable device."

Global smartphone sales in the first quarter showed their slowest growth on record of 0.2 percent, according to IDC. A separate report by Juniper Research was even gloomier, saying global sales fell nearly 6 percent. The market for devices such as smartwatches, fitness bands and smart home technology is growing, but in a more disjointed fashion, with a number of competing operating systems that can often confuse consumers. "In all of those environments, you will need some level of computing or connectivity, so the companies that can deliver those kinds of things will be better positioned," O'Donnell said.

With no single important device dominating, O'Donnell said the future tech landscape will see players emerge that can combine hardware, software, virtual reality and artificial intelligence. That could open the door to important roles for Facebook, Amazon, Intel and other players. Some look to a landscape where technology and artificial intelligence (AI) permeate all aspects of life, where the "device" may become almost irrelevant. "Looking to the future, the next big step will be for the very concept of the 'device' to fade away," Google CEO Sundar Pichai said in a recent blog post. "Over time, the computer itself - whatever its form factor - will be an intelligent assistant helping you through your day. We will move from mobile first to an AI first world."

Samsung, the world's biggest smartphone maker, said it too is looking at a different future of connected things. "We are already imagining the next step beyond the smartphone," Samsung Electronics mobile communications business president Dongjin Koh told the company's developer conference in California. Samsung wants to integrate software and services using its Tizen platform in the belief that "everywhere you go, there will be opportunities to bring devices and people together," Koh said.

Intel, the company known for PC chips and failing to recognize the shift to mobile devices, last month unveiled a major restructuring, with a view to the IoT. Some reports said Intel's new structure abandons the smartphone in favor of emerging devices and services. "The biggest opportunity in the Internet of Things is that it encompasses just about everything in our lives today," Intel CEO Brian Krzanich wrote in a blog post. "From our shoes and clothes to our homes and cars - the Internet of Things is transforming everything and every experience."
RELATED TOPICS