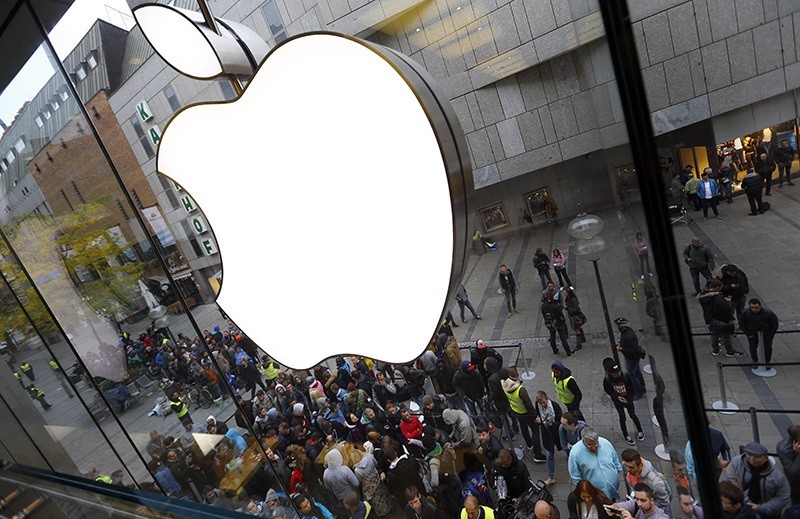 Apple, which has been the world's wealthiest company since 2009, possessed $215.7 billion in 2015, making it more prosperous that the entirety of eight of 10 industry sectors.

All of the top 50 wealthiest corporations have at least $6.12 billion in cash.

Spearheaded by device makers such as Apple and Microsoft, the tech sector is gobbling up more wealth each year.

Microchip companies Intel and Qualcomm are ninth and 10th on Moody's list of the most cash-rich companies, while the remainder of the entries consist of health care-focused corporations.

"While the concentration of cash among the top-rated cash holders continues to grow, so too has the portion held by the technology sector, which accounted for a record 46 percent of total cash in 2015, up from 41 percent in 2014," Lane said.

Unfortunately for U.S. investors, an outsized majority of the cash is kept overseas to elude American tax laws.
Moody's found that 72 percent of all non-financial corporate cash-approximately $1.22 trillion-was kept on foreign soil in 2015.

That percentage is significantly higher than in 2014, when 64 percent of corporate wealth was stockpiled outside the U.S., and in 2013, when the percentage was 58 percent.

Foreign stockpiling is a direct result of U.S. taxes, according to Moody's.