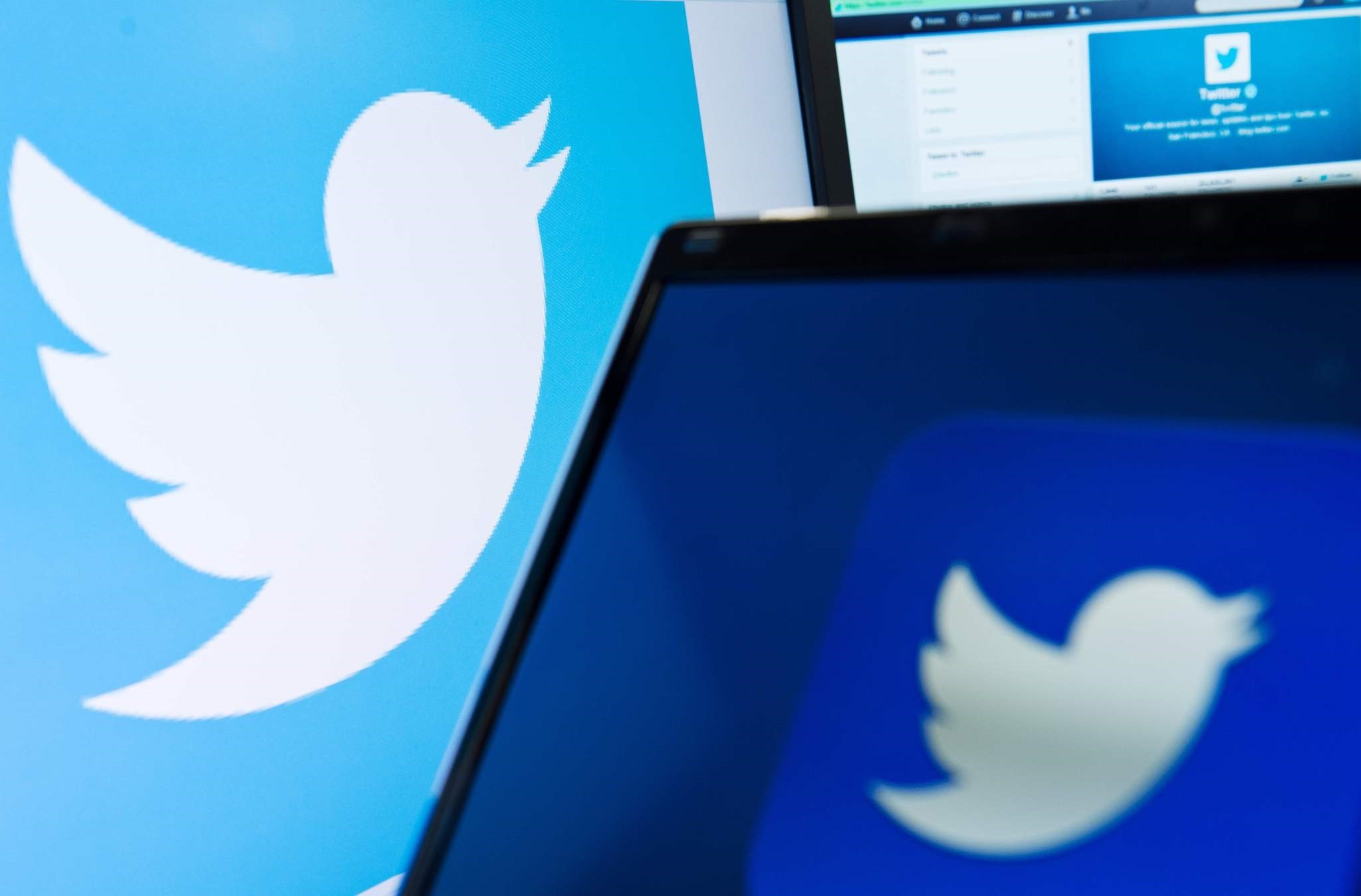 Twitter said Tuesday it was easing its 140-character limit for tweets, allowing users to add links, attachments and some other features within the short messages.

The move comes as Twitter's efforts to increase its user base and engagement have been sputtering, raising questions about its growth trend.

"Over the past decade, the tweet has evolved from a simple 140-character text message to a rich canvas for creative expression featuring photos, videos, hashtags, Vines and more," Twitter product manager Todd Sherman said in a statement.

"So, you can already do a lot in a tweet, but we want you to be able to do even more. In the coming months, we'll make changes to simplify tweets, including what counts toward your 140 characters."

Sherman said names in replies, and media attachments such as photos, videos and polls will no longer be counted toward the character limit.

He added that updates would be implemented "over the coming months" and that developer partners would be given the tools to enable the change on sites that use Twitter.

Relaxing the 140-character limit, which was set due to mobile phone text messaging constraints in place when Twitter launched in 2006, is expected to encourage more use and sharing of pictures, videos and links.

Other tweaks were being made to how Twitter works, the statement said.

One new feature will enable users to retweet or "quote" their own messages "when you want to share a new reflection or feel like a really good one went unnoticed."

Twitter will also broadcast the "reply" tweet to all followers of a given user. This will eliminate the need for a sometimes misunderstood technique in which users had to add a character to a reply to allow it to be viewed broadly.

The change allowing more room for tweets "should be very welcome news for both Twitter users and advertisers," said Matt McGee on the blog Search Engine Land.

"It means more room for text and conversation in each tweet and less frustration for everyone who's been forced to edit their words in order to fit them inside Twitter's constraints."

McGee added that because the new rules apply to "promoted" tweets or ads, the new format gives marketers "more room to tell their story or pitch their products and services with both text and media."

"I think Twitter is taking steps in the right direction by removing some of these limitations," she told AFP.

"That said, much of the social media world is moving toward communicating via video, and I'd love to see Twitter make video more of a centerpiece of the service."

Jan Dawson at Jackdaw Research said the change was "a bonus for existing power users" but did not expect the change to drive much user growth.

"In fact, the sheer complexity of Twitter's post about the change today is a great example of how impenetrable Twitter can still be for new users," Dawson said.

Greg Sterling of the Local Search Association, a marketing trade group, also played down the change as "incremental" for Twitter's efforts.

"It's a positive move and will enhance usage," Sterling said.

Last month, Twitter released a quarterly update that showed little change in its user base. In a key metric in the fast-evolving social media world, Twitter's trend was flat.

The number of monthly active users was 310 million, up three percent from a year ago and only slightly higher than the 305 million in the previous quarter.