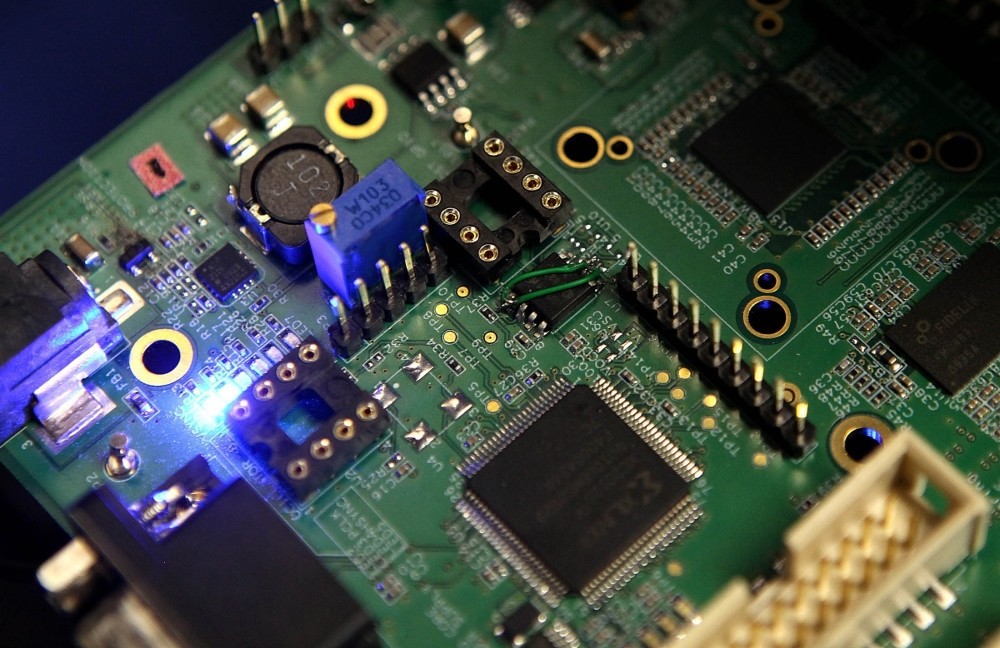 by Jun 17, 2016 12:00 am
Dutch chipmaking equipment firm ASML Holdings NV has agreed to buy Taiwanese peer Hermes Microvision Inc (HMI) for about T$100 billion ($3.1 billion) to strengthen the pair's technology offering for semiconductor manufacturers. The transaction would be one of the biggest inbound acquisitions for Taiwan, an island known for its tech industry. It comes after U.S. memory chipmaker Micron Technology Inc said late last year that it planned to buy the remaining interest in its Taiwanese joint venture in a deal valued around $3.2 billion.

It would also be the latest consolidation in a global semiconductor industry faced with an increasingly saturated smartphone market - once a key growth driver - as well as the emergence of deep-pocketed Chinese players. Late last month, Taiwan's two biggest chip testing and packaging companies said they would come together under a new holding company. "The bigger get bigger," said chip analyst Steve Huang at Yuanta Investment Consulting. ASML is the world's biggest chipmaking equipment supplier, with customers including Taiwan Semiconductor Manufacturing Co Ltd, Intel Corp and Samsung Electronics Co Ltd. HMI's technology is used to scan and test for wafer defects in the semiconductor manufacturing process.

Both companies, which already work together, will be able to share research, development and intellectual property under one roof, analysts said, which is key as their customers migrate toward ever smaller and more advanced manufacturing processes. "It paints a very complex landscape," said ASML Chief Executive Peter Wenninck in a video posted on the company's website explaining the deal's rationale. "The times of point solutions are gone. We need integrated solutions."

Under terms of the deal, each HMI shareholder would receive T$1,410 per share in cash. That represents a near 17 percent premium to the stock's Wednesday close of T$1,210 before the deal's announcement. ASML's acquisition of HMI will be part-funded by about 1.5 billion euros ($1.69 billion) of debt, the two companies said. The pair expects the deal to be completed in the fourth quarter of this year. Goldman Sachs and Credit Suisse acted as financial advisors on the deal for HMI and ASML respectively.