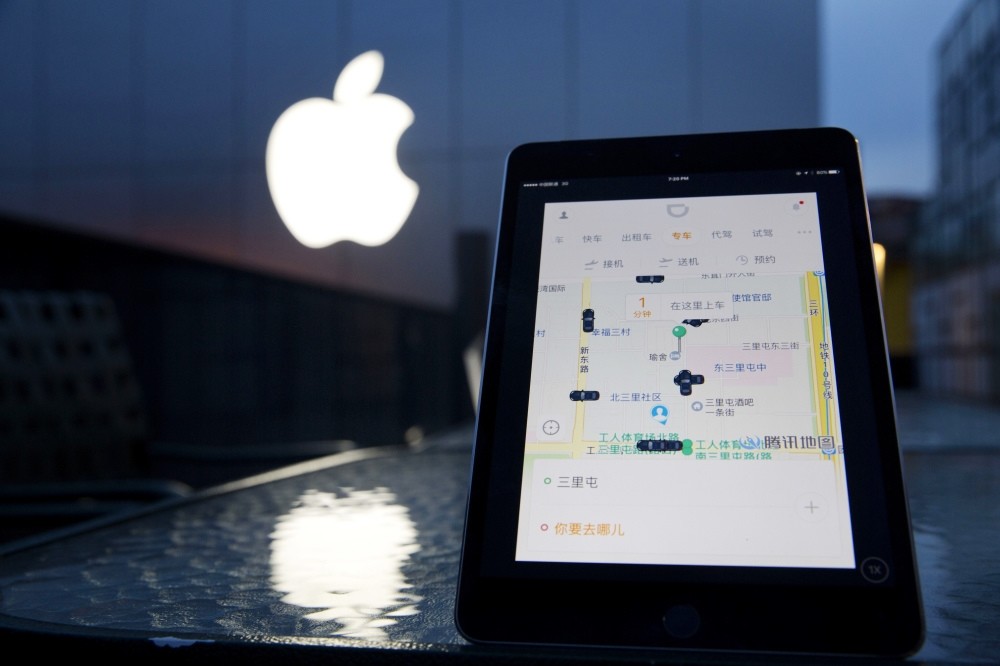 by Jun 17, 2016 12:00 am
Chinese ride-hailing app Didi Chuxing, a bitter rival of U.S.-based Uber, has raised $7.3 billion in one of the world's largest private equity financing rounds, the company said in a statement yesterday. Didi is locked in a war of attrition with Uber over drivers and riders but claims almost 90 percent of the market in the world's most populous nation, with about 300 million registered passengers and more than 14 million rides a day. The funds "will be used for technology upgrading, big data research and operations, investments in improving rider/driver experience, as well as explorations into new business lines and opportunities", the statement said.

Following the closing of this round, Didi stands as one of the world's best-funded internet companies with approximately USD 10.5 billion in disposable funds. The latest financing deals value the firm at close to $28 billion, Bloomberg News reported. The huge fundraising includes $4.5 billion in equity investment from backers such as Apple - which forked out $1 billion last month - and Chinese backers like China Life, the country's biggest life insurer.

Apple's injection was the "single largest investment the company has ever received," Didi said when the deal was announced. Mainland Internet giants Alibaba and Tencent also have investments in the company, which said the round included a debt package worth $2.5 billion from China Merchants Bank. Chief executive Cheng Wei said: "We are greatly inspired by strong support from investors worldwide." Didi has invested in Uber's US rival Lyft last year, along with Alibaba and Tencent, and announced last month that it would cooperate with it to compete with Uber on its own turf. Didi is "targeting" a listing in New York next year, Bloomberg News has reported, citing unnamed people "familiar with the matter". Uber, which has received funding from Chinese search firm Baidu along with state-owned Citic Securities, has said it wants to delay its listing plans as long as possible, Bloomberg News reported.
RELATED TOPICS