Beijing bans sale of iPhone 6, 6 plus over patent claims 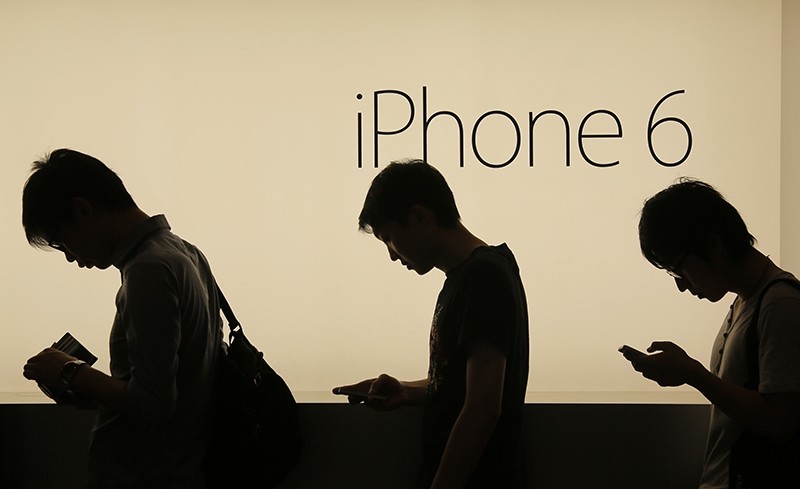 A Chinese regulator has ordered Apple Inc. to stop selling two versions of its iPhone 6 in Beijing after finding they look too much like a competitor, but Apple says sales are going ahead while it appeals.

The ruling by an intellectual property tribunal is the latest legal stumbling block for Apple in its second-biggest global market following the suspension of its iTunes movie service in April. The company also faces rising competition from local brands including Huawei and Xiaomi, which have gained market share.

The order by the Beijing tribunal said the iPhone 6 and 6 Plus looked too much like the 100C model made by Shenzhen Beili, a small Chinese brand. The order was issued in May but reported this week by the Chinese press.

Apple said a Beijing court stayed the administrative order on appeal and the iPhone 6 and 6 Plus still were on sale.

Apple suspended its iBooks and iTunes Movies services in April, which news reports said was due to an order by Chinese regulators. The company said it hoped to resume service soon.

In May, Apple suffered another setback when a court ruled that a Chinese company is allowed to use the iPhone trademark on bags, wallets and other leather goods. Apple said it would appeal.