Apple blocks Spotify update for iPhones as competition heats up 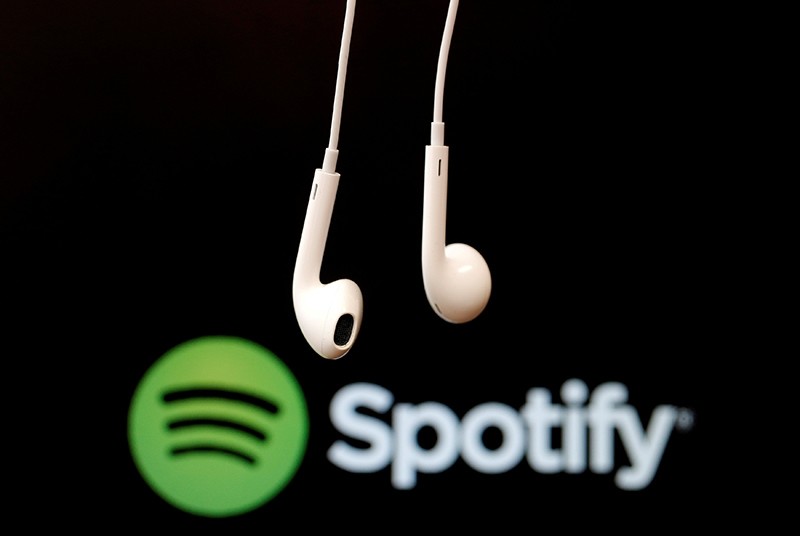 Apple's EarPods headphones are seen in front of a logo of online music streaming service Spotify in this February 18, 2014 illustration picture. (Reuters Photo)
by Jul 01, 2016 12:00 am

Spotify confirmed on Friday that it has complained to Apple Inc after the U.S. tech giant rejected an updated app for the Swedish music streaming service on iPhones.

The two companies have gone head to head in the battle for music streaming customers since Apple Music was launched in more than 100 countries last year, and Spotify said the rejection of its revised app for iPhones was causing it "grave harm".

The complaint was in the form of a letter sent by Spotify's lawyer to Apple this week, technology website Recode reported.

The letter said Apple's rejection of the revised app raised "serious concerns" under competition law in the United States and Europe and the move was causing "grave harm to Spotify and its customers", Recode first reported on Thursday.

"It continues a troubling pattern of behavior by Apple to exclude and diminish the competitiveness of Spotify on iOS and as a rival to Apple Music," Recode quoted Spotify general counsel Horacio Gutierrez as saying in the letter.

"We cannot stand by as Apple uses the App Store approval process as a weapon to harm competitors," Gutierrez said.

A Spotify spokeswoman confirmed the accuracy of the report.

Apple did not immediately respond to requests for comment.

Launched a decade ago, Spotify is the world's biggest paid music streaming service with about 30 million paying users in 59 markets while Apple Music has some 13 million.

According to Recode, privately-owned Spotify said Apple turned down the app under "business model rules", and demanded the Swedish service use Apple's billing system if it wanted to "use the app to acquire new customers and sell subscriptions".

Music streaming is a crowded business. Alphabet's Google Music and YouTube also compete with Spotify and Apple Music to attract users prepared to pay for music, as does Pandora Media Inc and rapper Jay Z's Tidal.