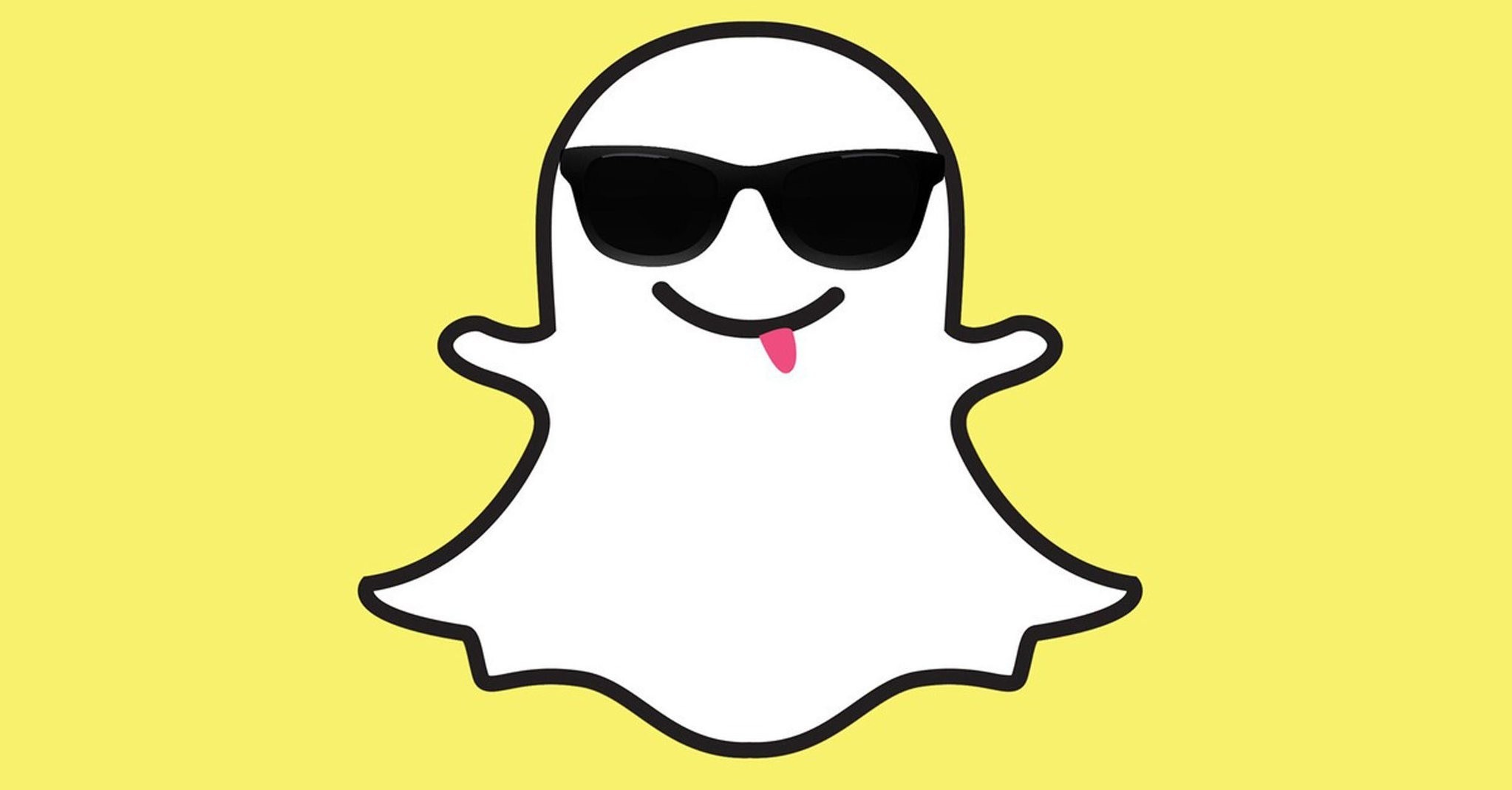 Snapchat announced a new feature that enables users to save and share their content, a big change for the popular social messaging app widely used for sending photos and videos that disappear in a day.

The new feature, called "Memories," is an album within the app where users can save photos and videos which they can later upload to their "Story," a slide show of contents that disappears after 24 hours. Until now, photos and videos had to be immediately uploaded after being recorded.

The move could signal that Snapchat, known for immediacy, spontaneity and simplicity, is taking a shot at more mainstream social networks like Facebook.

In recent years Snapchat added advertising and sponsored contents as the company's valuation grew to around $18 billion.

Its user base has also gotten older, with nearly 40 percent of users now aged between 25 - 34 in the United States. About 14 percent of users are above 35, according to digital measurer comScore.

"It's fun to celebrate an anniversary or birthday by finding a few old snaps and stringing them together into a new story," Snapchat said in the announcement made on its blog on Wednesday.