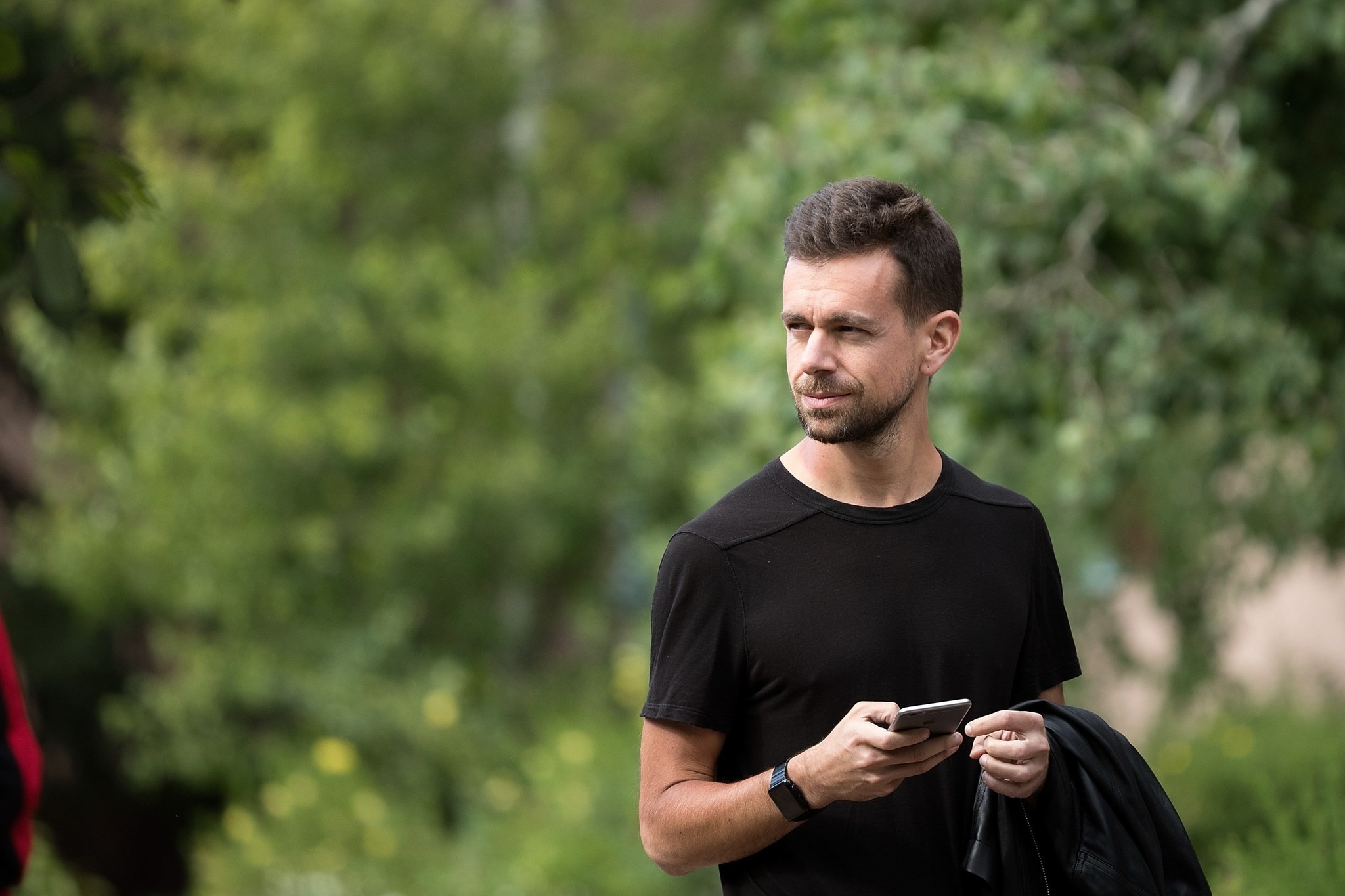 The latest target of OurMine, the organization who also previously hacked the social media accounts of high-profile tech CEO's like Facebook's Mark Zuckerberg and Google's Sundar Pichai, is the CEO of Twitter, Jack Dorsey.

The group shared a few videos and then sent a tweet that read: "Hey, its OurMine, we are testing our security."

The hack on early Saturday was fairly brief. Few minutes later the hackers' tweets had been removed and Dorsey's feed was restored.

This comes in the wake of Twitter's action to lock-down millions of accounts following a password theft.