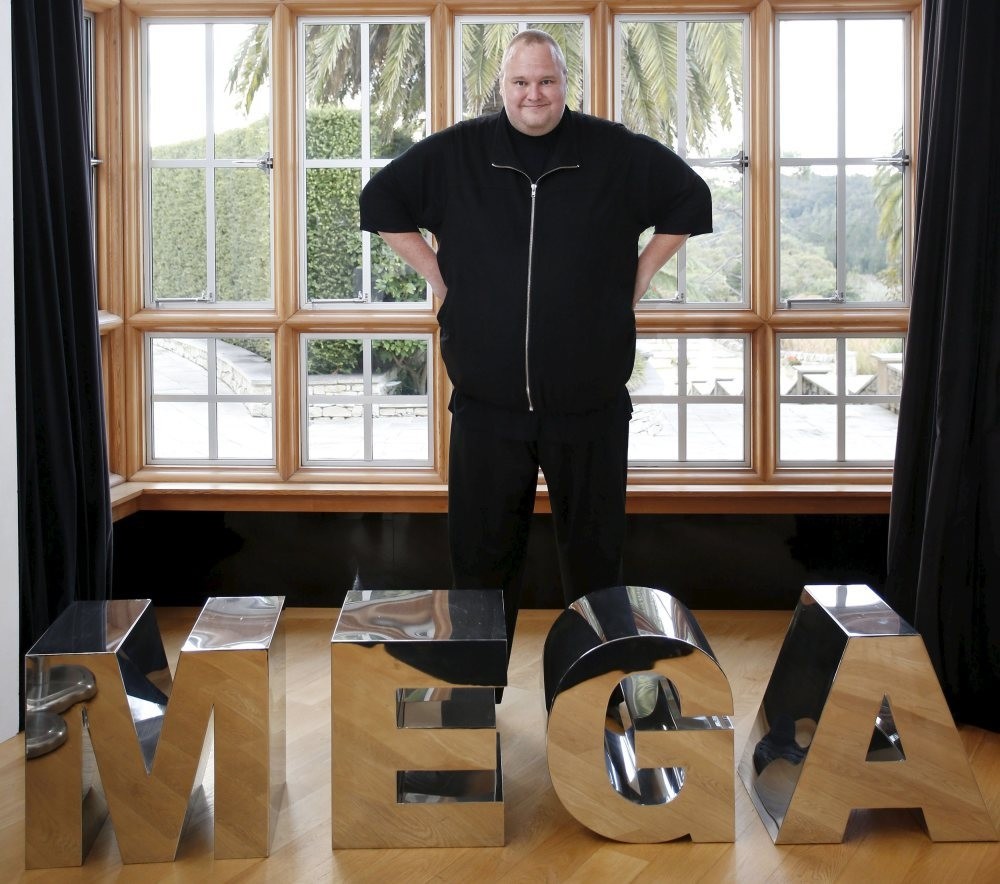 Kim Dotcom is fighting extradition to the U.S. on charges that could see him and three other Megaupload founders jailed for up to 20 years.
by Jul 13, 2016 12:00 am
Internet mogul Kim Dotcom has announced plans to relaunch his Megaupload empire in 2017, exactly five years after U.S. authorities shut it down over allegations of massive copyright piracy.

The file-sharing service was once the 13th most visited site on the internet, a New Zealand court heard last year, with 50 million daily users accounting for four percent of global web traffic.

But it all came crashing down in January 2012, when the FBI shut down Megaupload's servers and New Zealand police raided Dotcom's Auckland mansion.

The legal fallout from the raid is ongoing, with Dotcom fighting extradition to the United States on charges that could see him and three other Megaupload founders jailed for up to 20 years.

Dotcom denies any wrongdoing and will next month appeal an Auckland court's December 2015 ruling allowing his extradition. The German national said on Twitter that he was determined not to let the legal case stop him reviving Megaupload and restoring his fortune.

"Megaupload comes back on January 20th 2017, the 5th anniversary of the raid. It will be better than the original and it will feel like home," Dotcom tweeted on Sunday.

He later added: "I'll be the first tech billionaire who got indicted, lost everything and created another billion $ tech company while on bail."

Megaupload was a pioneer in cloud storage but there are now many similar services, including Dropbox, Google Drive and iCloud. Dotcom said about 100 million users of the old Megaupload would be given premium accounts on the new site, giving it critical mass from day one.

He has already launched another cloud storage service called Mega in 2013, but later distanced himself from it, saying it had been the subject of a hostile takeover. His extradition appeal is set to begin in the High Court in Auckland on Aug. 29 and is expected to last four to eight weeks.
RELATED TOPICS