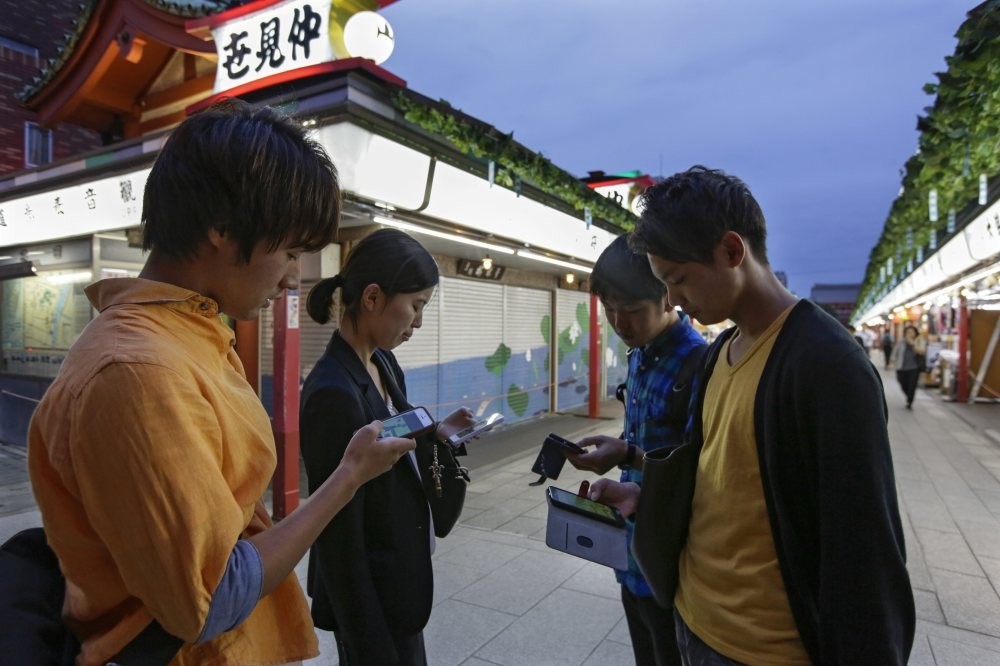 After having already become a global phenomenon, Smartphone app Pokemon Go was finally launched in Japan on Friday. The game received from huge interest its native market in a very short time

Pikachu was welcomed home by thousands of enthusiastic Japanese gamers Friday as the global phenomenon that is Pokemon Go finally launched in its native market.

The smartphone app has now been launched in more than 40 countries, including the U.S. and much of Europe, but Japan - where Nintendo started the mythical creature franchise 20 years ago - was kept waiting.

The suspense lasted for days, as international media reports about a timeline for the Japan rollout kept changing, and Nintendo, the Pokemon Company, and the game's U.S.-based developer Niantic all declined to comment.

But that finally ended Friday as the game was made available online in Japan.

"We are truly happy that we have been able to bring this to Japan, where Pokemon was born," Niantic announced on its blog.

It attributed the delay in Japan to responses "beyond our expectations" after the game's rolling release began on July 6.

User reaction in Japan was ecstatic.

Sixteen-year-old high school student Mamiko Amaha was immersed in Pokemon Go with a group of girlfriends in Tokyo's historic Asakusa district in search of Pokemon characters, as crowds of tourists strolled around.

"It was like, 'Finally! I want to play it immediately,'" Amaha said outside the colorful Sensoji Temple of her reaction when the app became available.

"When we're playing, we see Pokemon on our friend's shoulder," she added. "So we're like, "It's there, it's there!"

Her friend Maika Kubo, also 16, admitted to being a bit perplexed at playing the game. But that didn't dampen her enthusiasm.

"I'm not really familiar with Pokemon, but it's fun," she said.

Since its global launch, Pokemon Go has sparked a worldwide frenzy among users who have taken to the streets with their smartphones.

The game has given a shot in the arm to Nintendo's nascent move into mobile gaming - after it abandoned a longstanding consoles only policy.

The videogame giant's stock at one stage had more than doubled in the last couple of weeks with its market value soaring earlier this week to 4.5 trillion yen ($42.5 billion), meaning it was more valuable than Japan Inc. standard bearer Sony.

The stock rose on the Japan launch, surging as much as 6.8 percent as investors cheered the rollout but later pared gains to rise 1.4 percent in mid-afternoon trading.

Amid widespread anticipation before the official release, the government issued a rare safety guide warning over dangers gamers could face, from heat stroke to online scams.

Another potential pitfall could be Pokemon Go's effect on workplace discipline.