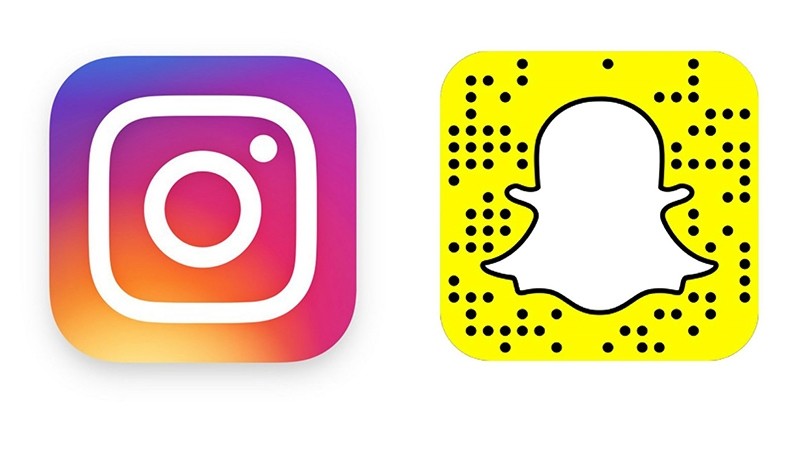 Users of Instagram, a photo-sharing app owned by Facebook Inc, can now post picture and video slideshows that last 24 hours, a feature similar to the signature function of social media rival Snapchat.

Snapchat, which launched in 2011, got its initial boost from millennials, especially teenagers, who value the privacy that the app offers. Text messages disappear right after they are read, and posts expire after 24 hours.

As with Snapchat, the new Instagram Stories feature allows its 500 million members to annotate their posts with emojis, doodles and texts, Instagram said in a blog post on Tuesday.

The feature is the latest salvo between Facebook, which bought Instagram for $1 billion in 2012, and Snapchat, which rejected Facebook's $3 billion buyout offer just three years ago, as they try to attract more users.

Snapchat is popular with younger people who want to shield their posts from the eyes of their parents, who are more likely to be on Facebook, whose 1.7 billion monthly users tend to be older. Snapchat recently surpassed Twitter Inc in daily users and is valued at around $18 billion.

Instagram Stories is available in the United States and will roll out globally over the next few weeks on Apple Inc iPhones and Alphabet Inc's Android-based smartphones, Instagram said.

"This is the latest step in putting video at the center of all our services. People are already creating and sharing more video, so we're going to make it even easier," Facebook Chief Executive Mark Zuckerberg wrote on his Facebook account.

Many replies to Zuckerberg's post pointed out the new feature's resemblance to Snapchat.