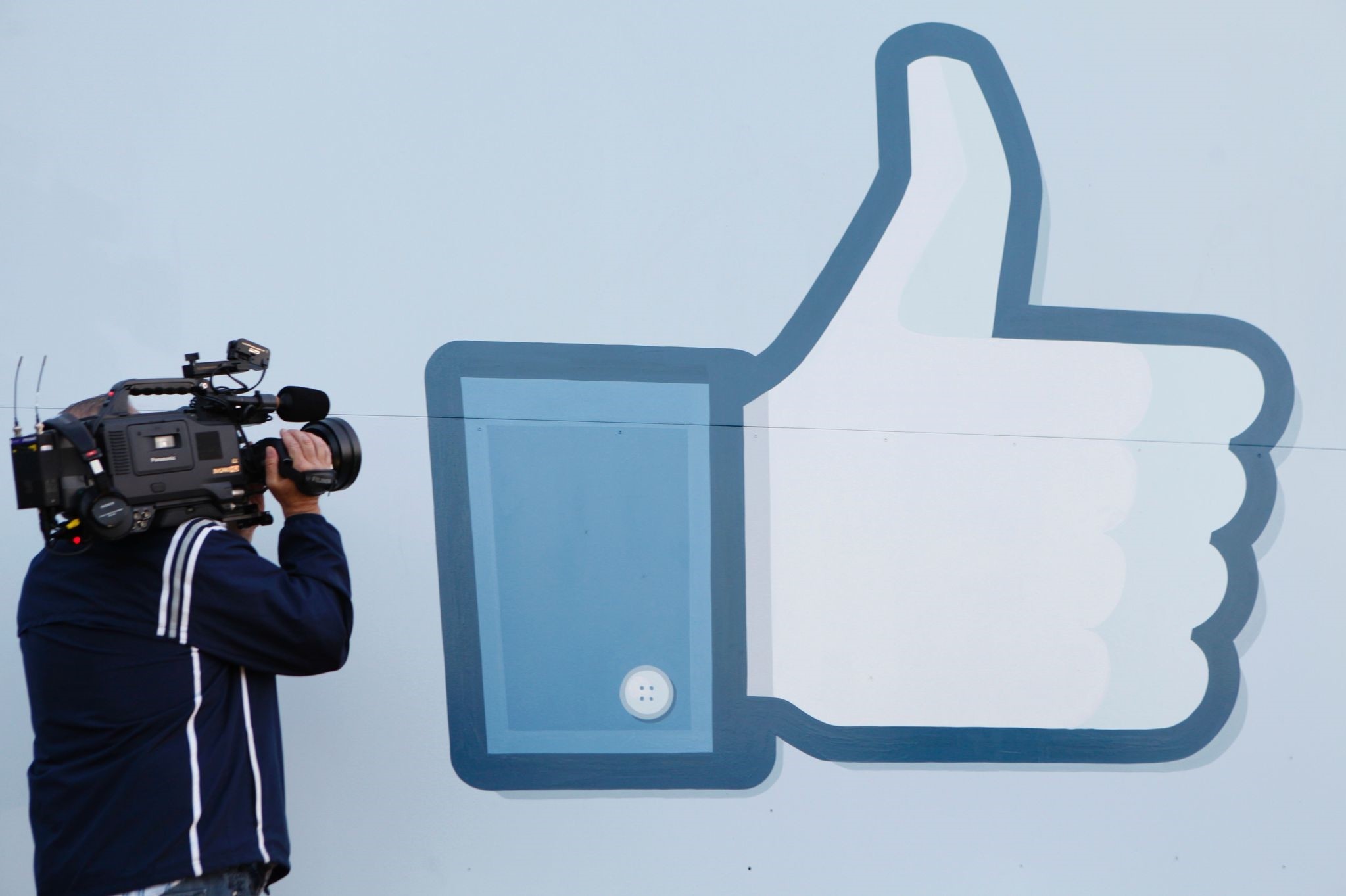 Facebook Inc's News Feed will show fewer "clickbait" headlines over the next few weeks, the company announced Thursday, as it seeks to establish itself as the prime web destination for news and social updates.

The company receives thousands of complaints a day about clickbait, headlines that intentionally withhold information or mislead users to get people to click on them, Adam Mosseri, vice president of product management for News Feed, said in an interview.

In an effort to eliminate clickbait from the site, Facebook created a system that identifies and classifies such headlines. It can then determine which pages or web domains post large amounts of clickbait and rank them lower in News Feed.

Facebook routinely updates its algorithm for News Feed, the place most people see postings on the site, to show users what they are most interested in and encourage them to spend even more time on the site.

"What we hope is this will create incentives for publishers to post less clickbait," Mosseri said. "We tried to be very concrete about what we defined as clickbait."

The 1.7 billion-person site has worked to better communicate how it shows news and posts to users in recent months, after a May news report alleged liberal political bias in a Facebook feature called Trending Topics.

The system looks for commonly used phrases in clickbait headlines, similar to how filters for email spam work, Facebook said in a blog post. It categorized tens of thousands of headlines as clickbait by looking for headlines that intentionally withheld information and those that exaggerated the content of an article.

News Feed, a team of about 200 people, uses a similar classification system to determine what it should show each user, Mosseri said.