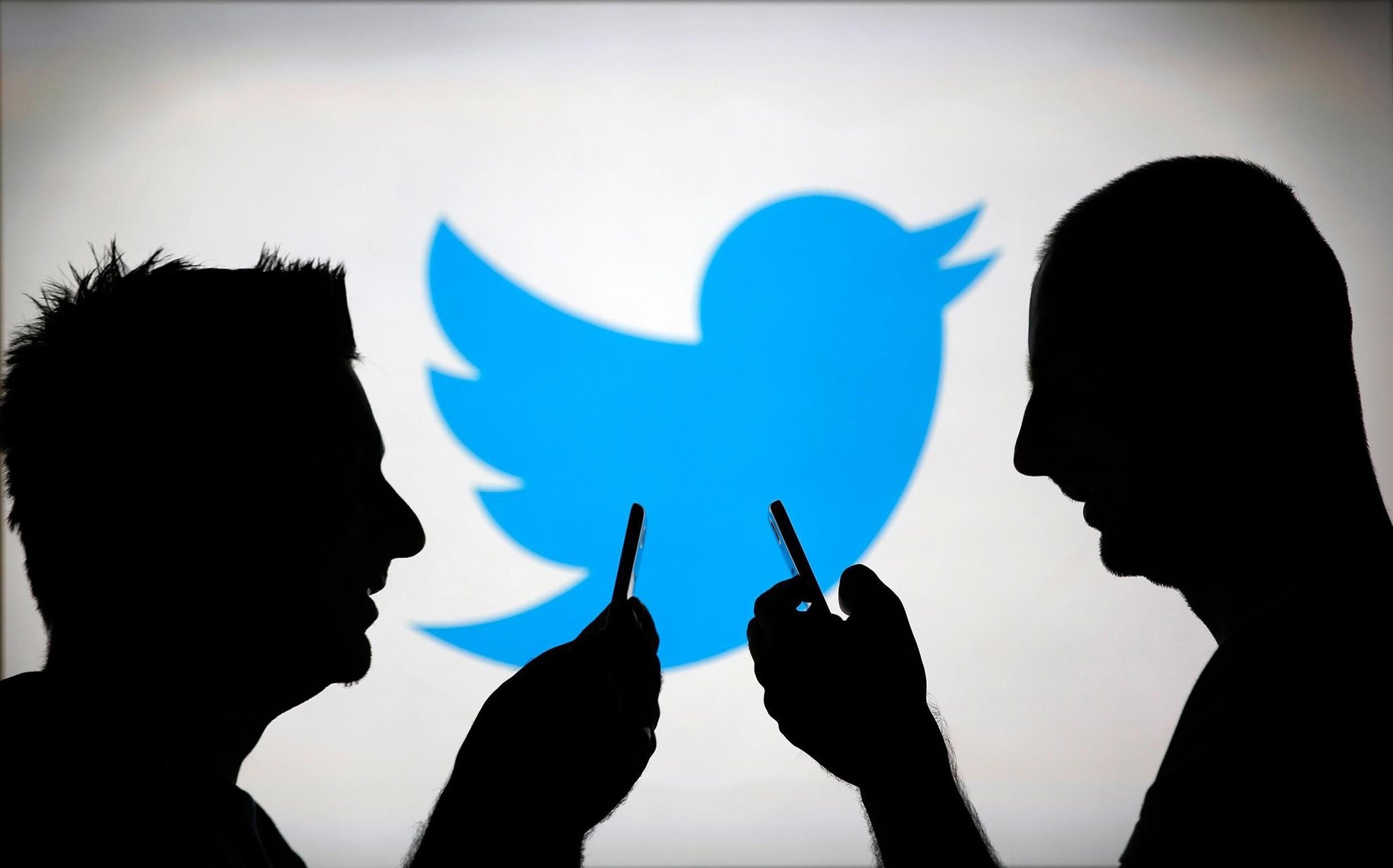 Twitter Inc denied on Thursday rumours that the social media messaging service will be shutting down in 2017, denouncing the claim as groundless.

"There is absolutely no truth to the claims whatsoever," a spokesman for Twitter said in an emailed response to a Reuters request for comment.

Social media started buzzing with the hashtag #SaveTwitter early on Thursday, with more than 100,000 tweets mentioning the hashtag by early afternoon. It was unclear how the rumour started although some tweets said it originated from a Twitter user who complained about online bullying and Twitter's poor handling of such abuses.

Twitter has been criticized for not doing enough to police abusive behaviour on the messaging service, and has struggled to find the right balance between free expression and blocking violent or hateful speech.