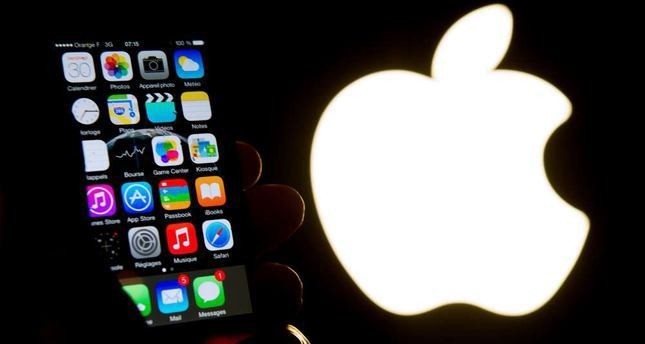 Apple released a new update for its iPhones and iPads on Thursday aimed at fixing an exploit discovered by researchers studying how hackers breached the iPhone of a United Arab Emirates (UAE) dissident.

The messages drew suspicions from Mansoor who had been targeted in the past by cyberattacks.

Instead of clicking on the links, Mansoor forwarded the texts to cybersecurity researchers at the Citizen Lab operated by the University of Toronto.

Finding an unknown zero-day exploit is rare, the Citizen Lab researchers claim, while finding three at once is extremely atypical.

Researchers alerted Apple with the findings and the company released a patch.

"We were made aware of this vulnerability and immediately fixed it with iOS 9.3.5," Apple said in a statement. "We advise all of our customers to always download the latest version of iOS to protect themselves against potential security exploits."

Citizen Lab researchers were alarmed by the sophistication of the exploit they claimed used an infrastructure linked to NSO Group, a firm based in Israel that is allegedly owned by a venture capital company in the United States.

"Once infected, Mansoor's phone would have become a digital spy in his pocket, capable of employing his iPhone's camera and microphone to snoop on activity in the vicinity of the device, recording his WhatsApp and Viber calls, logging messages sent in mobile chat apps, and tracking his movements," researchers Bill Marczak and John Scott-Railton wrote in the report.

Researchers also believe the exploits have been known to hackers for several years, and have likely been previously used to spy on users.

Monsoon has been an outspoken critic of the UAE government during the Arab Spring and was imprisoned in 2011 as part of the "UAE Five" for insulting the nation's leaders. All five defendants eventually received a presidential pardon.