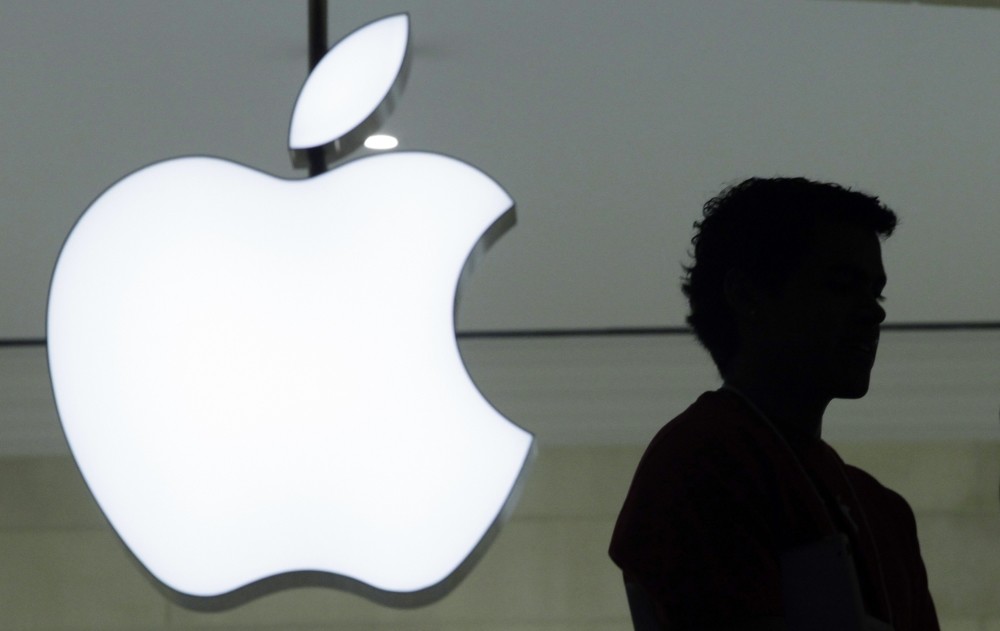 Deputy Prime Minister Mehmet Şimşek has invited U.S. tech giant Apple Inc. to move its investments to Turkey in the aftermath of the company's tax crisis with EU authorities, pointing to Turkey's new investment reforms that alleviate foreign investors' burdens in the form of subsidies and taxes.

"Apple should move to Turkey. Happy to provide more generous tax incentives. Won't have to deal with EU bureaucracy," Şimşek tweeted late Tuesday, drawing attention to Turkey's investor-friendly environment as opposed to the EU's often-criticized legal procedures and bureaucracy for being "overwhelming." The government has announced several economic subsidy packages to attract foreign investors. The country received $16.5 billion in foreign direct investment in 2015, which was an increase of 32 percent year-on-year.

Regarding the incentives and procedures applied to foreign investors, speaking to Daily Sabah, Arda Ermut, the president of the Investment Support and Promotion Agency of Turkey (ISPAT), said "Turkey offers lucrative incentives for investors in both the manufacturing and services sectors as well as exclusive incentives for R&D and innovation activities. Apple can benefit from these incentives in many ways and would be treated equally with local investors."

Turkey's FDI maestro also stressed that having one of the most liberal investment climates in the world, today Turkey is more open to foreign investment than many countries including the U.S., the U.K. and Switzerland. Ermut added that as the Investment Support and Promotion Agency, they would do their best to facilitate Apple's investments in Turkey. The EU commission recently ruled that Apple had received illegal tax benefits from Ireland, which were contrary to EU laws. "Member states cannot give tax benefits to selected companies - this is illegal under EU state aid rules," Margrethe Vestager, the European competition commissioner, said.

Both Ireland and Apple are appealing the decision. Moreover, the discussions over the tax issue between the U.S. and the EU have been growing. The United States is furious at the European Union for handing Apple Inc. a tax demand on Tuesday but EU officials say it was Washington which put them on to the scheme in the first place.

It was a U.S. Senate report in May 2013 revealing the tech giant's deal with the Irish government to rule a big slice of its global earnings untaxable that prompted the European Commission to launch its own inquiries the following month.

The U.S. Treasury said the Commission's order that Apple pay 13 billion euros in back taxes to Ireland - which the company and Dublin are appealing - endangers EU-U.S. economic relations just as efforts to reach a transatlantic free trade pact unravel.

A senior Democratic senator said Brussels had made "a cheap money grab" for U.S. revenues. But his party colleague who chaired hearings into Apple's taxes three years ago, Carl Levin, said the Europeans were only trying to take what U.S. authorities had failed to claim by not closing loopholes that allowed firms to hoard profits overseas.

"The IRS has failed to stake a claim for U.S. taxes on those revenues," he said in a statement, referring to the U.S. Internal Revenue Service. "So Europe attempts to fill the vacuum. Shame on Apple for dodging U.S. taxes. Shame on the IRS for failing to challenge Apple's tax avoidance."

For Marcel Fratzscher, president of leading German economic think-tank DIW Berlin and author of a new book on growing inequality, the mudslinging between politicians reflects how global corporations have exploited competition for investment to blunt states' efforts to co-operate against tax avoidance.

"Companies are playing one government against another," he told Reuters.

EU Competition Commissioner Margrethe Vestager, a straight-talking Dane who dismisses talk of leading an anti-American crusade, says the hearings at the Senate Permanent Subcommittee on Investigations chaired by Levin were what gave her Spanish predecessor grounds to demand disclosure by Apple and Ireland. "The Commission listened and decided to look deeper into the matter," Vestager said in June, crediting media reporting and hearings in the British parliament for also providing evidence to help break secrecy around nearly 1,000 cases across Europe.

The Commission said in its judgment on Apple that the United States and other countries were welcome to try and claim some of the unpaid taxes for themselves - highlighting just the complaints of Levin and other senators three years ago when they skewered Apple CEO Tim Cook for failing to bring cash home.

As well as Apple, Starbucks Corp was ordered to pay more Dutch taxes and Amazon.com Inc. and McDonald's Corp are still being investigated; a series of EU accusations that Google, part of Alphabet Inc., has abused its market power have also fueled complaints from U.S. President Barack Obama's administration that Europe is out to punish American success.

Competition lawyer Pierre Sabbadini said political pressures drove different responses by different authorities. Leaks and public hearings on tax deals had created pressure among voters for the EU to act in 2013, he said, while the size of the companies targeted gave them clout with political leaders, too.

"When investigation-target companies have grown to the size of Apple, they can reach out for political support," he said.

The Obama administration has taken its own action to curb tax avoidance schemes lately. In April, amid public controversy over drug company Pfizer Inc's proposed merger with Allergan Plc of Ireland, it announced plans to curb so-called "tax inversions", by which U.S. firms have undertaken cross-border mergers in order to switch to a domicile abroad and so avoid U.S. taxes. Pfizer abandoned the merger. CONTRIBUTED BY REUTERS
Last Update: Sep 01, 2016 2:01 pm
RELATED TOPICS