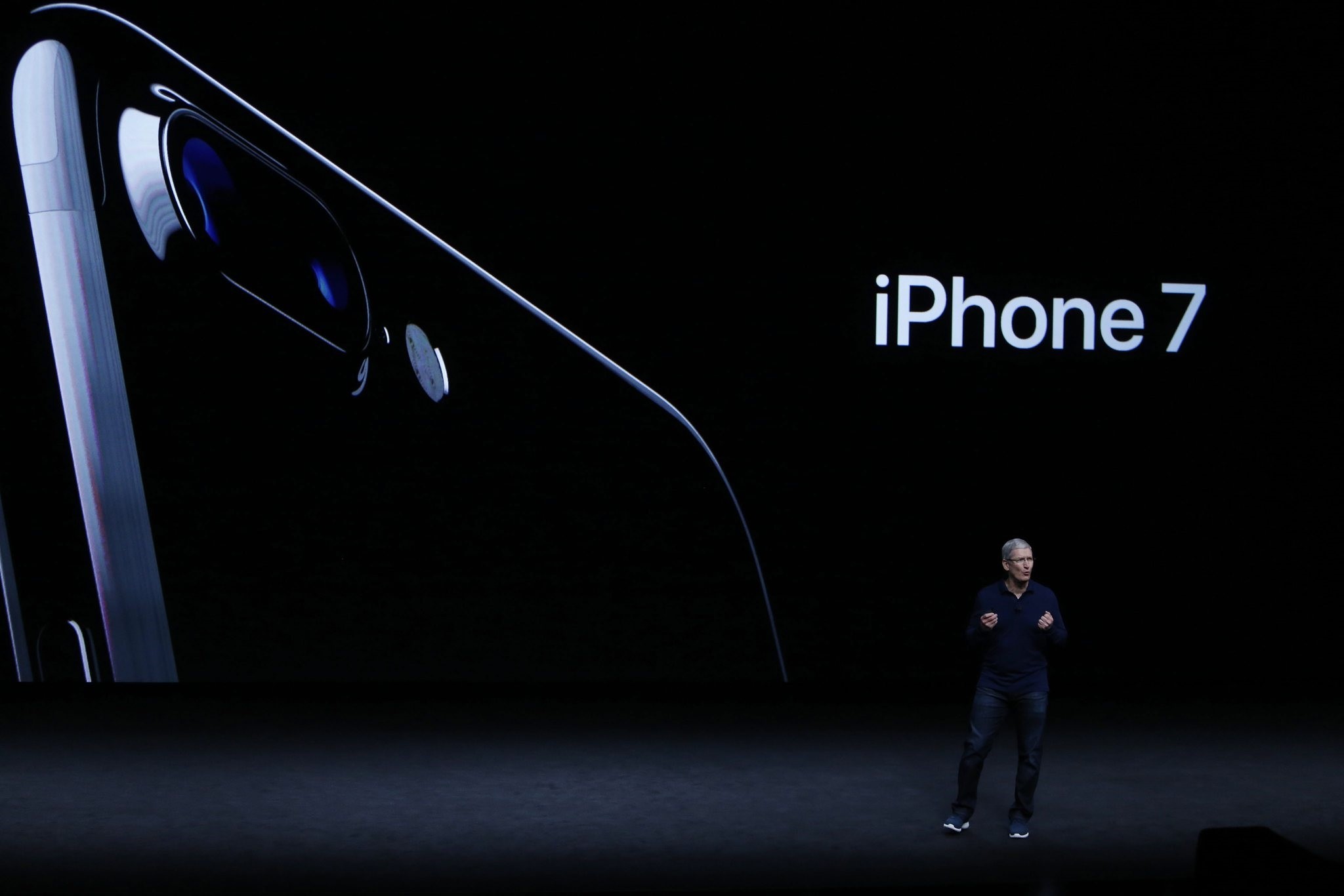 Apple Inc unveiled its new water and dust-resistant iPhone 7 with high-resolution cameras at its fall product event on Wednesday, and said a Super Mario game was coming to the new phone and Pokemon Go would feature on its upgraded Apple Watch.

The excitement at the Bill Graham auditorium in San Francisco was not matched on Wall Street as Apple's stock was down 0.4 percent.

However, Nintendo Co Ltd's U.S.-listed shares jumped more than 20 percent to trade around $35 after it announced a new smartphone game in the venerable Super Mario Bros series, Super Mario Run, which will debut in December on the iPhone and iPad.

The world's best-known technology company said the iPhone 7, starting at $649, would have one, zooming 12-megapixel camera. The 'Plus' edition, starting at $769, would feature two cameras.

It also removed the analog headphone jack, as was widely expected. The new headphones supplied by Apple with the phone will plug into the same port as the recharging cord, but it will also work with Apple's new wireless headphones, called Air Pods, available in late October at a price of $159. 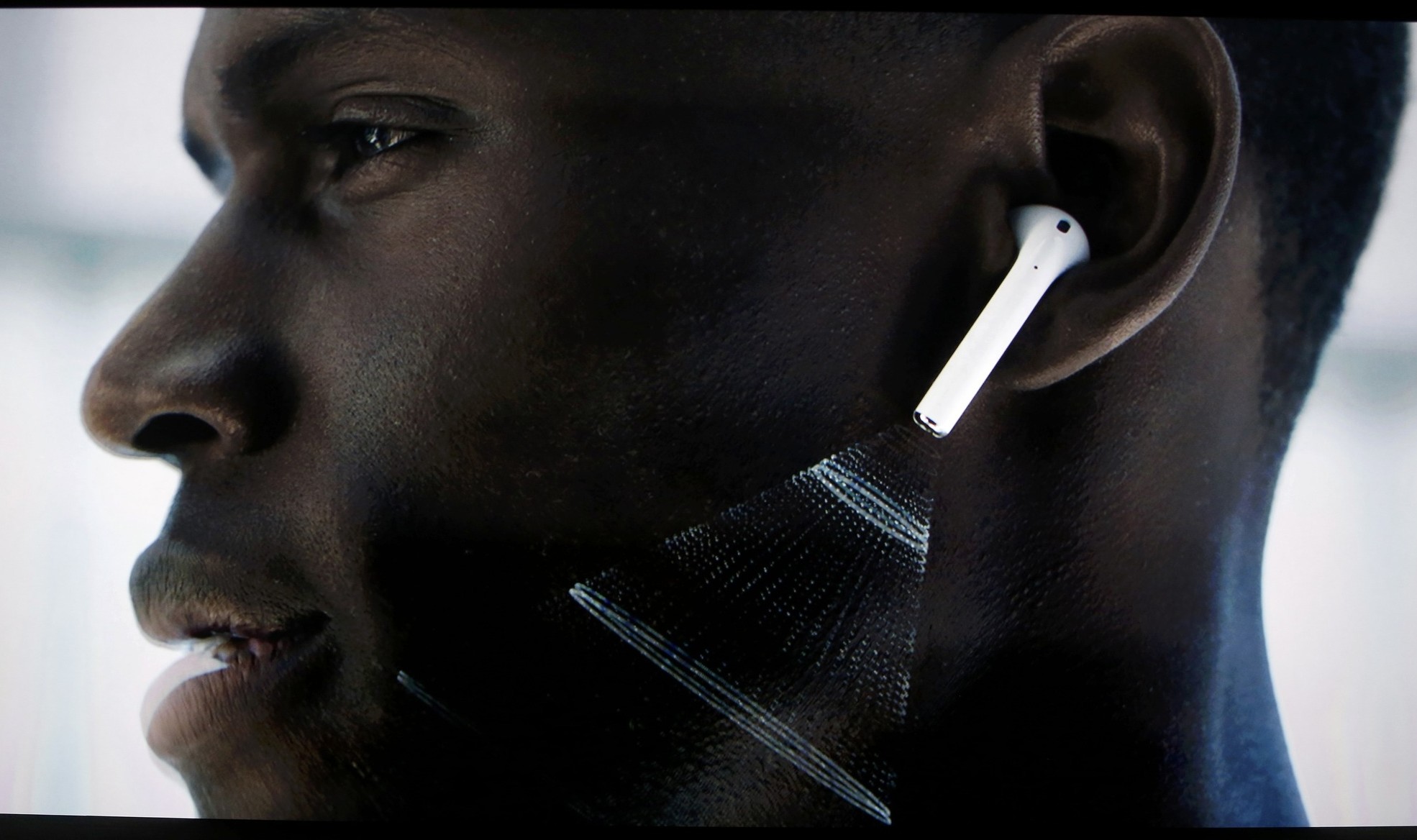 The new phone will start shipping in major markets, including the United States and China on Sept. 16.

"While the camera improvements for the iPhone 7 Plus are nice, they are incremental for most and the lack of headphone jacks could offset that for others," said Bob O'Donnell of research firm TECHnalysis.

He said Apple's new glossy black finish could be more popular than any tech feature, reflecting the slowdown in major tech innovations for smartphones. 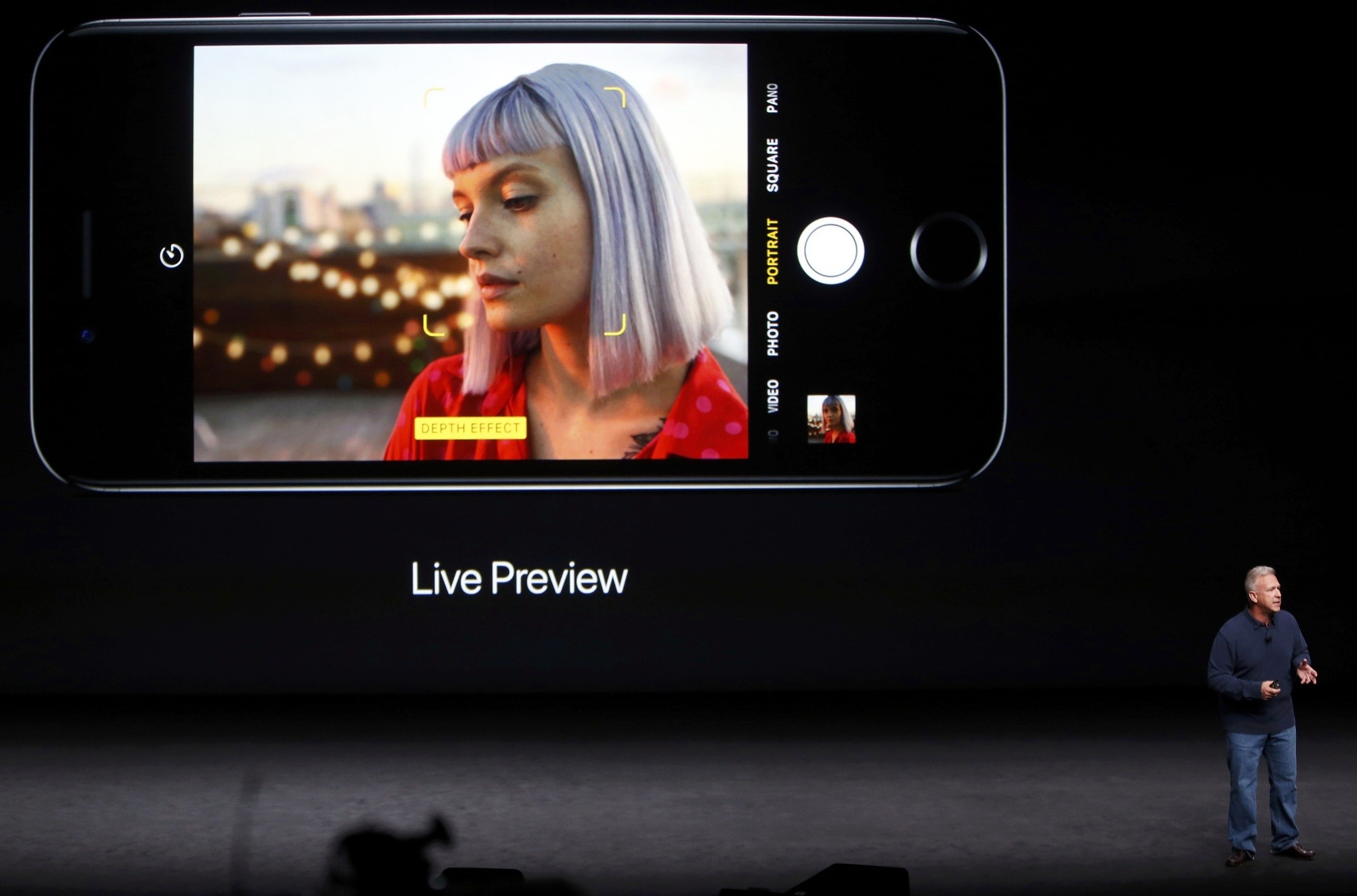 Mike Binger, senior portfolio manager at Gradient Investments LLC in Minneapolis, said the disappearance of the headphone jack "will probably annoy a certain amount of people" but they would likely get over it.

"Every other release tends to be a better release. Most people's two-year contracts are nearing the end, so I think the iPhone 7, just from a replacement basis, will be a successful launch," he said. "We're in good shape for a nice sales cycle here, so I'm encouraged."​

Apple typically gives its main product, which accounts for more than half of its revenue, a big makeover every other year and the last major redesign was the iPhone 6 in 2014.

Apple said its Apple Watch Series 2, with a swim-proof casing, will be available in more than 25 countries starting on Sept. 16. 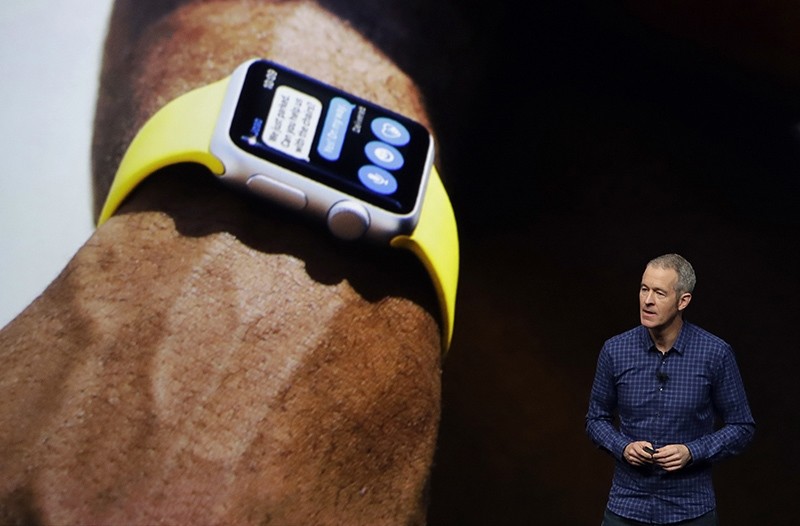 "I predict Watch sales will improve dramatically," said Tech analyst Patrick Moorhead. "Most of the current Watch owners are early adopters and the next wave could be 10 times the size of that market."