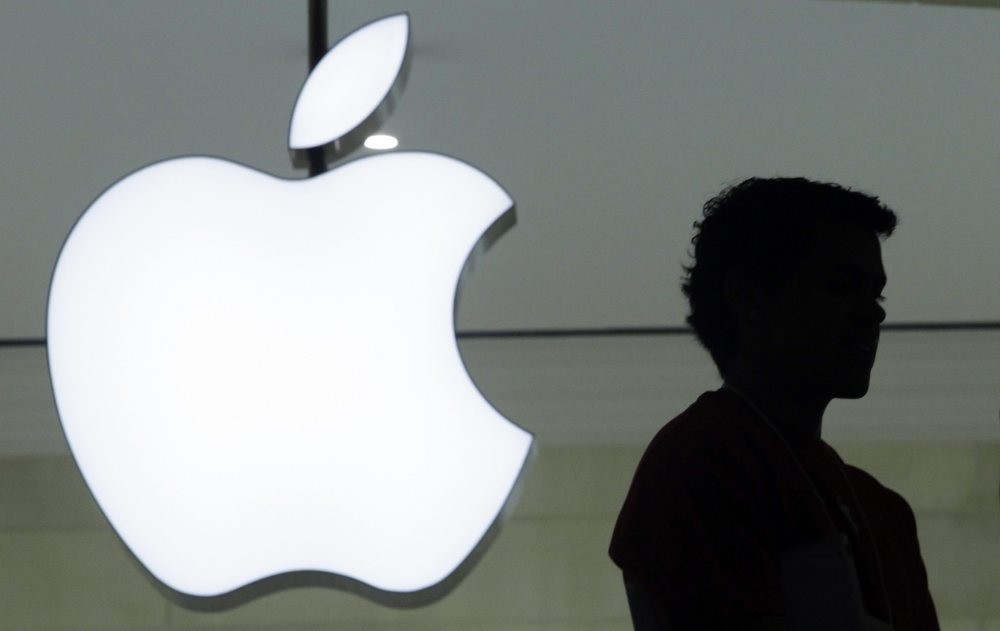 by Daily Sabah Sep 07, 2016 12:00 am
Multinational technology giant Apple did not respond to an invitation sent by Deputy Prime Minister Mehmet Şimşek and the deputy prime minister's message is causing a stir in Ireland and the U.K.

The deputy prime minister's invitation comes after the European Commission imposed a fine on the U.S. giant Apple, Inc. to repay Ireland 13 billion euros in back taxes, and the said message has been brought to the agenda in Ireland and the U.K., according to a report by Hürriyet daily.

"Several media outlets in both Ireland and the U.K. reported on the message I sent. The British government has also taken action as a result of my message and issued their own invitation to Apple," Şimşek said.

Last week, after Apple Inc. was fined for unpaid taxes in Ireland, Şimşek sent out a tweet inviting the company to Turkey's investor-friendly market as an alternative to the overwhelming bureaucracy in the EU.

Şimşek has invited Apple to move its investments to Turkey in the aftermath of the company's tax crisis with EU authorities, pointing to Turkey's new investment reforms that potentially alleviate the burden on foreign investors in the form of subsidies and taxes.

"Apple should move to Turkey. We are happy to provide more generous tax incentives and the multinational company will not have to deal with the EU bureaucracy," Şimşek tweeted late Tuesday last week, emphasizing the potential for investors in the Turkish market in contrast to the EU's often criticized legal procedures and bureaucracy for being "overwhelming." The Turkish government has announced several economic subsidy packages to attract foreign investors and received $16.5 billion in foreign direct investments in 2015, which was an increase of 32 percent year-on-year.
RELATED TOPICS