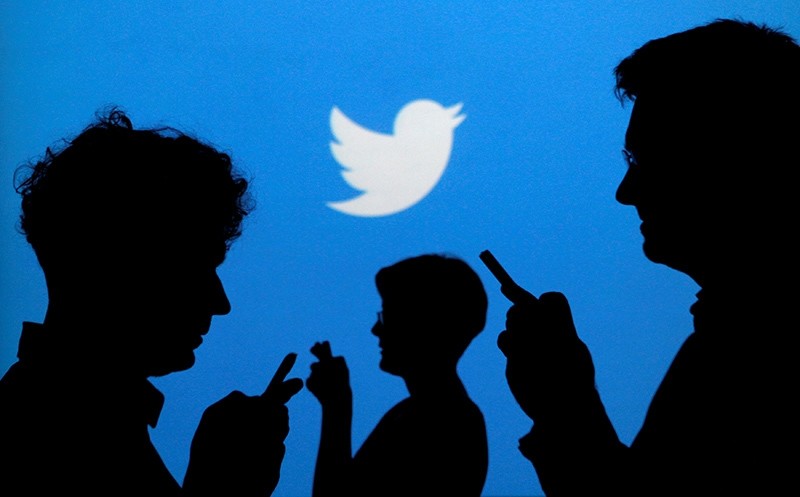 People holding mobile phones are silhouetted against a backdrop projected with the Twitter logo. (Reuters Photo)
by Rahmi Osman Kaçmaz Sep 13, 2016 12:00 am

Twitter will stop counting links and media attachments such as images, GIFs, polls and videos, in the 140-character limit, starting from September 19.

Twitter had announced the change back in May but was not specific about when it would be brought into effect. According to The Verge, the change is slated to start on Monday.

When a user currently tweets, a link takes away 23 characters and any media attachment steals 24 characters from the 140-character limitation, leaving the tweeter with only 93 characters.

The extra room for more text will enable tweeters to be more flexible when composing tweets.

When the change was announced in May, Twitter's CEO Jack Dorsey called the decision "the most notable change" in the company's recent history. He said that the change would give people "the full expressiveness of the 140-characters."