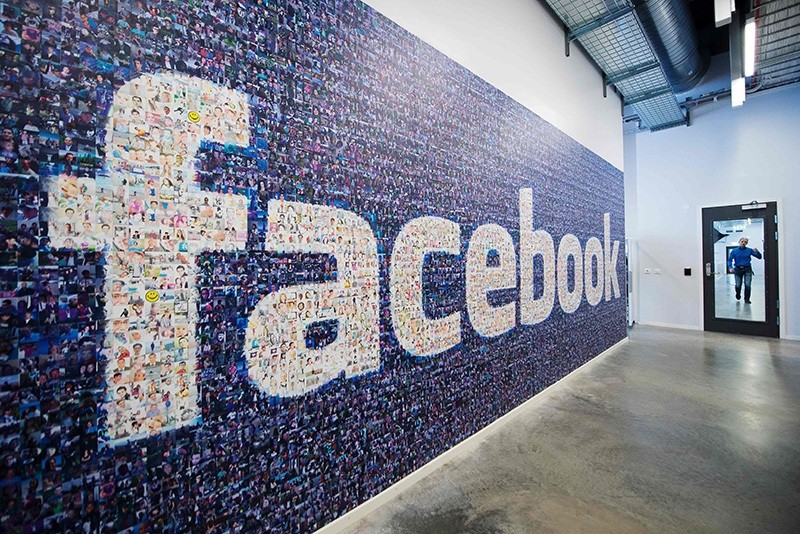 This file photo taken on Nov. 7, 2013 shows a logo created from pictures of Facebook users worldwide is pictured in the company's Data Center, its first outside the US in Lulea, in Swedish Lapland. (AFP Photo)
by Associated Press Oct 03, 2016 12:00 am

Facebook launches a separate "marketplace" section for its users seeking to buy and sell stuff over the world's largest social media network.

The company says some 450 million people use its site — mainly the "Groups" feature — to trade anything from cars to baby clothes to furniture and the new section seeks to make it easier to do this.

The last time Facebook tried its hand at such a marketplace was nine years ago, and it didn't really go anywhere. Like Facebook itself at the time, it was a desktop computer-only product.

The latest effort, or course, works on mobile devices, so it's easier to snap a photo of the item you are selling and upload it on the site.

Facebook Inc. said Monday the most popular items people currently buy and sell on the service include furniture, cars and clothes.