Japanese IT giant Fujitsu to cut 1,800 jobs in Britain 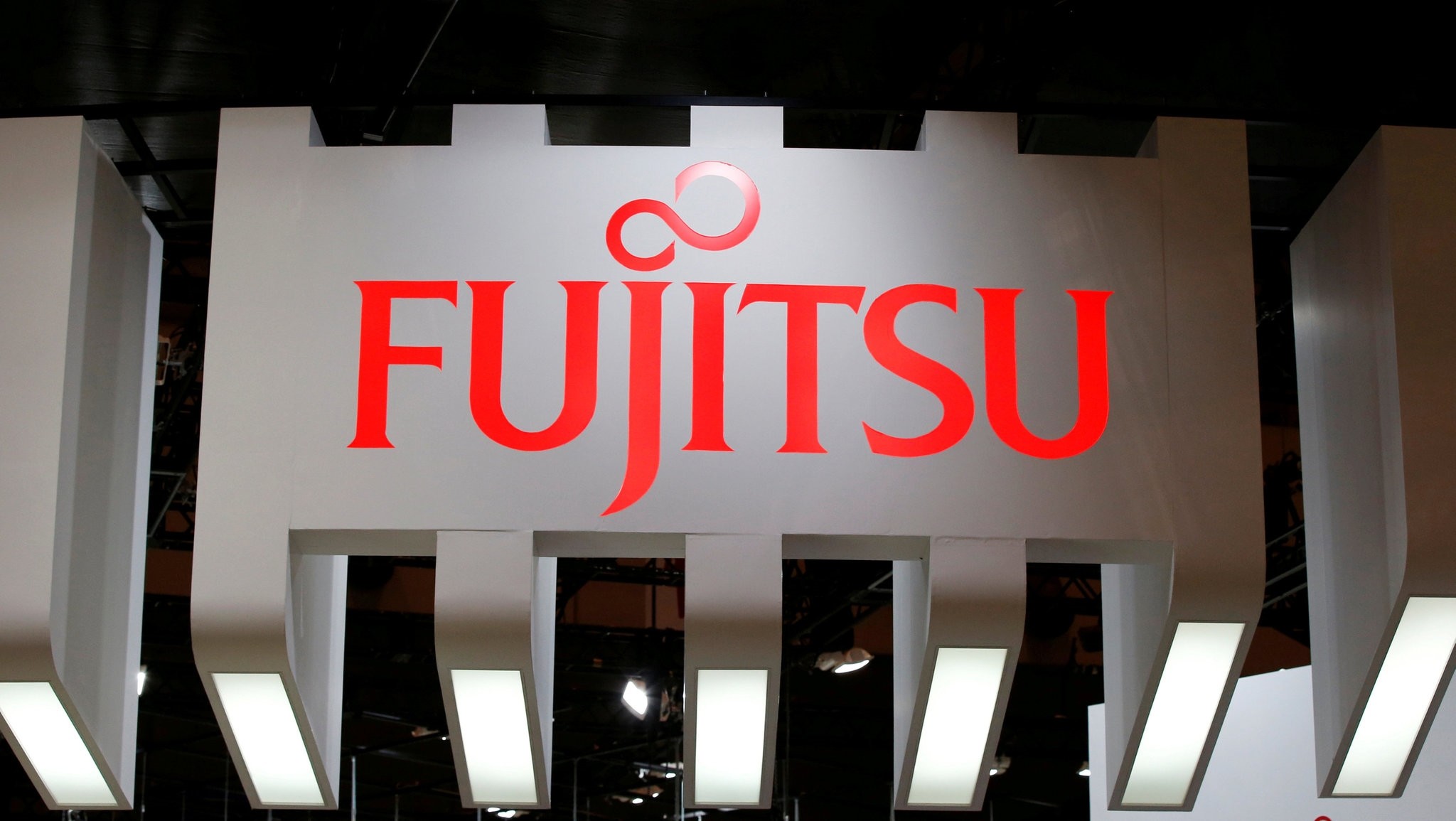 Japanese IT giant Fujitsu said Tuesday it was planning to cut up to 1,800 jobs in Britain as part of a restructuring programme.

Fujitsu said the plan was to streamline its operations and make it more competitive in a global information technology market.

Fujitsu insisted the announcement was not linked to Britain's vote to leave the European Union.

The programme will enable Fujitsu to "better support customers in the era of digital transformation", the company said.

The restructuring should mean the firm can "provide better service and respond more quickly to customer needs", it claimed.

"As part of the programme, Fujitsu plans to streamline operations in order to remain competitive in the market.

"Proposed measures include changes which would result in a reduction of up to 1,800 jobs in the UK."

A spokeswoman told AFP that no jobs would go before 2017 and Fujitsu would be able to give clearer details on job losses next year.

Japanese personal computer makers have been scaling back their businesses as consumers move to mobile devices to check e-mail or use the web.

Once mighty Japanese firms have been selling off assets in recent years as they struggle to reorganise in the face of stiff competition from lower-cost rivals overseas, including in China and South Korea.