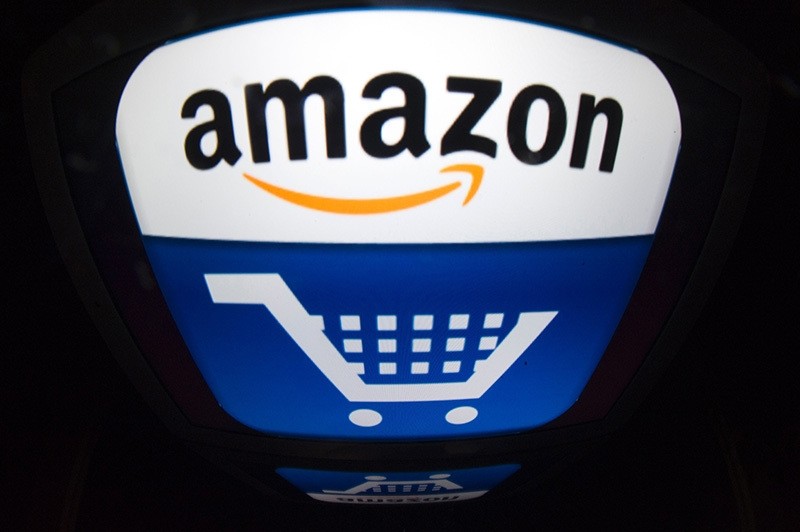 Amazon is launching a paid streaming music service, the latest entry in an increasingly crowded field.

Owners of Amazon's Echo smart speaker, meanwhile, will be able to get the unlimited music service on one device for $4 per month.

The steaming service is one more perk — like two-day free shipping and Amazon Video — that the Seattle-based company hopes will attract people to its Prime program and thus encourage them to spend more on its flagship site. Amazon already offers Amazon Prime Music for free to Prime members, but that includes about two million songs, while the new service boasts a catalog of "tens of millions" of songs.

"Think of this as two different levels: Prime is now the introductory service and Unlimited is the full service," said Steve Boom, Amazon's vice president of digital music.

The service's launch comes as the way people listen to music is changing. According to Nielsen , during the first half of 2016, digital purchasing of single tracks was down 24 percent and digital albums were down 18 percent, while streaming was up 59 percent, compared with the same period a year ago.

"The recorded music industry has been fumbling for a digital business model that really works, and I think streaming has come into its own," said eMarketer analyst Paul Verna.

In fact, streaming of audio has eclipsed video streaming, according to Nielsen. Audio's share of streaming is 54 percent as of June 30, compared with 44 percent a year earlier.

But it still faces the music industry's problem of low margins, Verna said.

"There is definitely room to grow the pie simply because more and more music consumers are choosing this way of accessing their music," he said. "But the potential rewards are not huge and infinite, they're sort of modest and there are already quite a few players in the space."

Most streaming services now offer similar catalogues of music and pricing is about the same. So services have differentiated by user interface, Verna said.

One way Amazon is hoping to stand out is with its Alexa voice control, via the Echo or other Alexa-enabled devices. Users can ask the Echo to play a certain song or playlist, but can also search for music just by saying they want to hear the "new" song by any artist, a genre of music from a certain decade, or by saying the lyrics of a song if they can't remember the name.

The service is available starting Wednesday in the U.S. and in the U.K., Germany and Austria this year.