Twitter suitors keep vanishing, Salesforce becomes latest company to back out of bid 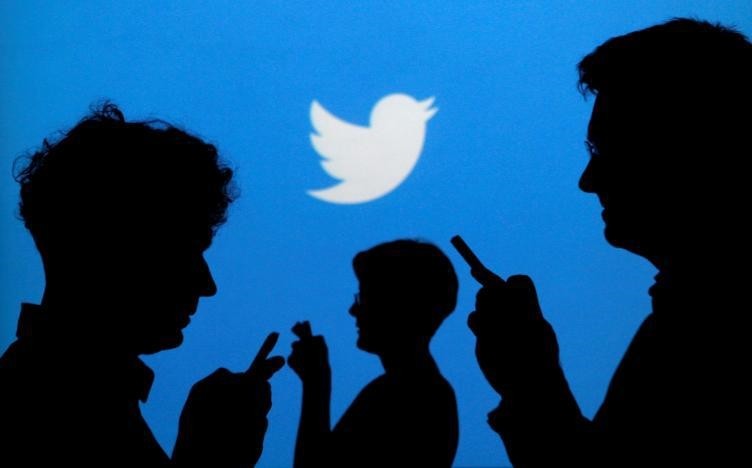 People holding mobile phones are silhouetted against a backdrop projected with the Twitter logo in this illustration picture taken in Warsaw September 27, 2013. (REUTERS Photo)
by Oct 14, 2016 12:00 am

Salesforce.com Inc's chief executive, Marc Benioff, said he has ruled out bidding for Twitter Inc, a decision that appeased Salesforce's investors on Friday and raised questions about Twitter's future.

"In this case we've walked away. It wasn't the right fit for us," Benioff told the Financial Times in an interview, saying there were many reasons the fit was not right, including price and the culture of the company.

A spokeswoman for Salesforce confirmed the comments made to the FT and said the company had nothing further to add. Twitter declined to comment.

A potential acquisition of Twitter had weighed on Salesforce's stock since news broke on Sept. 23 that it was vying for Twitter.

Salesforce, which is focused on cloud-based sales and marketing software, would be the latest bidder to walk away from Twitter, which has had been exploring a potential sale to a handful of buyers, Reuters previously reported. Google (GOOG.O) and Walt Disney Co (DIS.N) had initially explored interest in an acquisition but walked away in recent weeks, sources told Reuters earlier this week.

Since its founding a decade ago, Twitter has struggled to generate revenue growth and profit, despite having some 313 million average monthly active users and a growing presence as a source of news.

Bob O'Donnell, chief analyst with market research firm TECHnalysis, said Twitter is in a "challenging position." If it doesn't find a buyer, it needs to change the way it does business, he said.

Twitter has recently signed deals with a number of media companies and sports organizations to stream major events such as the presidential debates and Thursday Night National Football League games.