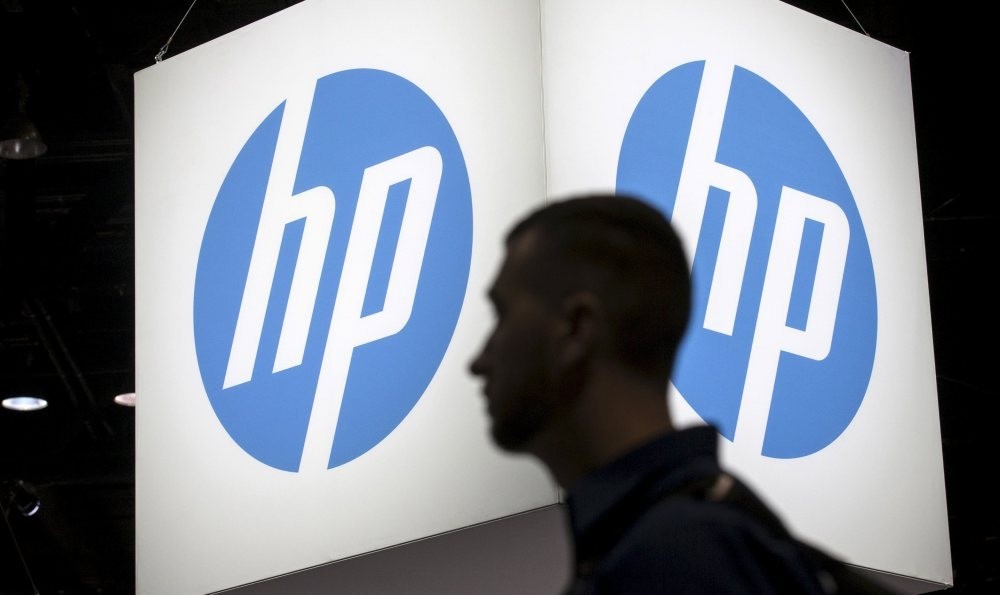 by Oct 15, 2016 12:00 am
Electronics maker HP Inc on Thursday said it expected to cut 3,000 to 4,000 jobs over the next three years as part of a restructuring plan adopted earlier this week. The plan should generate gross annual savings of $200 to $300 million beginning in 2020 but will also result in $350 to $500 million in charges, including costs from shrinking its workforce, the company said in a securities filing. Formerly known as Hewlett-Packard, the computer and printer maker HP Inc was formed after last year's spinoff of the cloud computing and software business Hewlett-Packard Enterprise.

"I'm proud of the progress we have made in our first year as the new HP. Our focus is clear, our execution is solid, and we are positioned well for the next step in our journey," Dion Weisler, the company's president and CEO, said in a statement.

The company also gave updated earnings guidance for its 2017 fiscal year, estimating adjusted net earnings per share in the range of $1.55 to $1.65 and free cash flow of between $2.3 billion and $2.6 billion, of which it planned to return as much as three quarters to shareholders through dividends and share buybacks.
Last Update: Oct 15, 2016 12:58 pm
RELATED TOPICS