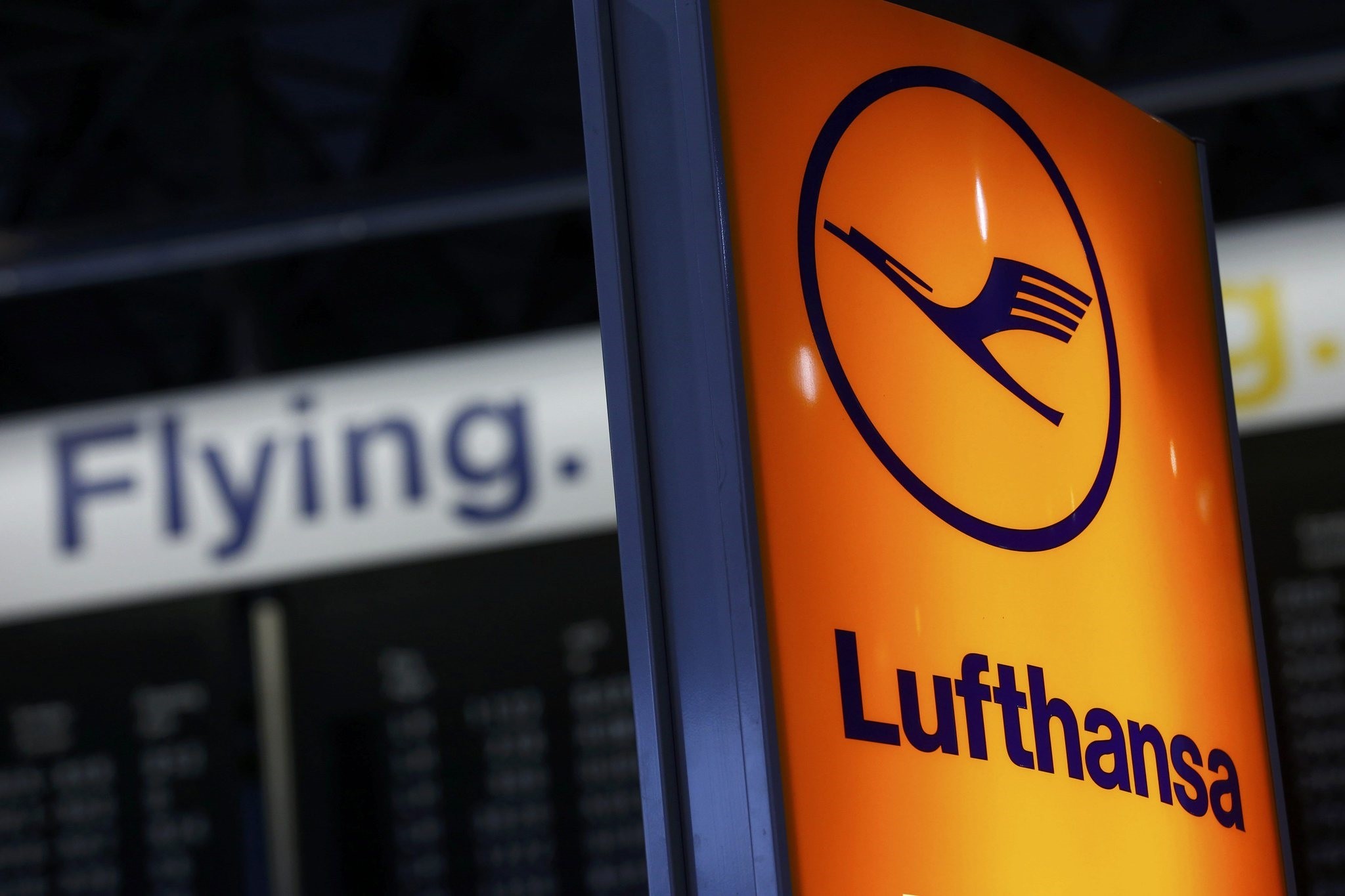 German flagship carrier Lufthansa said on Tuesday it had banned Samsung's Galaxy Note 7 mobile phones from all of its flights with immediate effect.

"Transport of the devices is forbidden on all flights, both in checked bags and in hand luggage," a spokeswoman for Lufthansa said, confirming a report by German radio station MDR Aktuell.

The airline had previously only banned the phone from flights in the United States and told passengers on other flights to keep the device switched off and unplugged.

On Tuesday, Lufthansa said on its Twitter account: "As per an official directive, Samsung Note 7 smartphones are not permitted on any of our flights. Please leave them at home!"

Samsung has recalled more than 2.5 million of the phones after faulty batteries reportedly caused the device to catch fire, dealing a huge blow to its reputation.